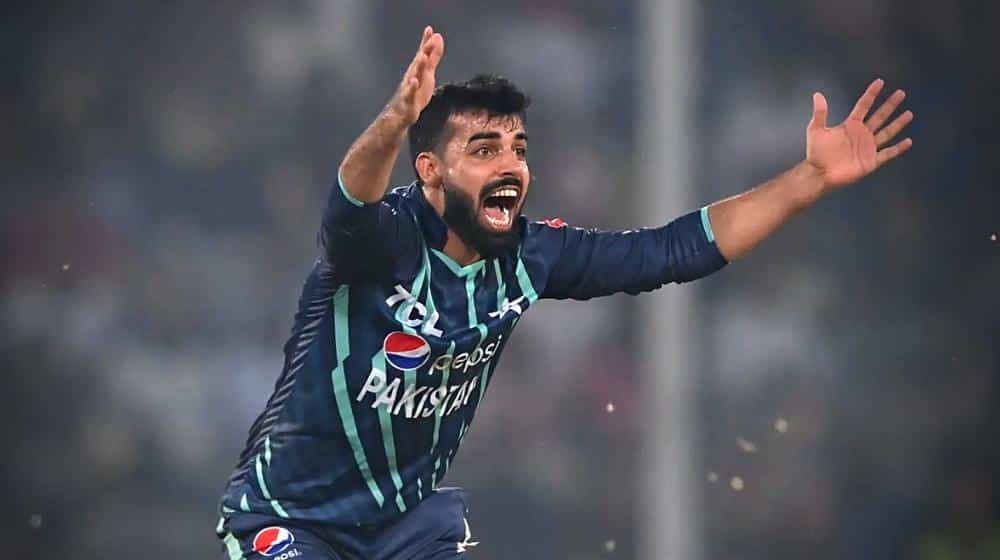 Pakistan squad arrived in New Zealand to take part in a tri-nation series with the host country and Bangladesh, where it will play two matches against each other, with the top two teams competing in the final.

The Babar Azam-led side has had a difficult season this year hosting Australia after 22 years, playing ODI series against the West Indies, the Asia Cup 2022 in the UAE, and a historic T20I series against England at home in scorching conditions.

However, the national team found some solace when they arrived in New Zealand where the temperature is slightly cooler than Pakistan, and the players were quick to respond on social media by sharing images.

Shadab Khan, white-ball vice-captain, who is part of the national squad for the New Zealand series and the T20 World Cup 2022 in Australia, posted a photo on his social media account suited up in black winter clothing.

The Men in Green will begin their tri-nation tournament campaign on October 7 against Bangladesh at Hagley Oval in Christchurch, New Zealand. Earlier this month they were defeated 4-3 by England in a seven-match T20I series.