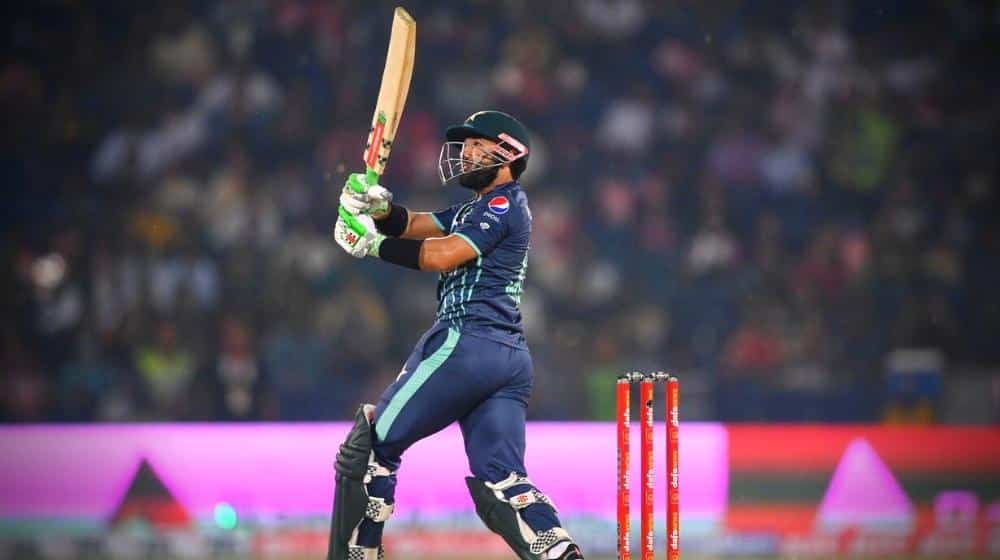 The International Cricket Council (ICC) has announced the candidates for the Men’s Player of the Month for September 2022.

Let’s have a detailed look at the last month’s performances of the shortlisted players.

The No.1 T20I batter in the ICC Men’s Player Rankings continued his domination in the shortest format of the game and put his name on the shortlist for the Player of the Month for September.

In the 10 games that he played last month, Rizwan scored seven fifties. His month began with two scores of 70+ against Hong Kong and India in the Asia Cup. He finished the tournament with yet another fifty and as the leading run-scorer but Pakistan fell short on the final hurdle.

In the first five T20Is of the seven-match series against England, he registered four scores of 60+ to help his side take a 3-2 lead. Despite playing one less game, he still finished the series as the highest run-scorer with 316 runs at an average of 63.20 while going at 138.60.

Cameron Green’s splendid month of September has seen fans and experts clamoring for him to be a part of Australia’s T20 World Cup squad.

In the first ODI against New Zealand, Australia was staring down the barrel at 44/5 chasing 233 when he played a match-winning 89* battling through cramps that took the hosts to victory with two wickets to spare. In the next game, he made a quick-fire 25* off 12 balls and also picked up two wickets as Australia completed a whitewash over their Trans-Tasman rivals.

In the absence of several first-team players, Cameron Green found a spot in Australia’s playing XI in the T20I series against India and was even promoted to open the batting. Chasing 209, he made a blistering 61 off 30 laced with eight fours and four sixes that set the platform for Australia to complete a memorable chase and take a 1-0 lead.

Green was even more destructive in the final match, smashing Indian bowlers to all parts en route to his 21-ball 52 and also achieved the record of scoring the second-fastest fifty by an Australian in T20Is.

The series between India and Australia was dominated by batters but Axar Patel was the one bowler who stood out both with his wicket-taking ability as well his skill to contain the runs.

In the game where Australia managed to chase down 209, Patel was India’s best bowler by a mile with figures of 3/17 in four overs. In the rain-truncated eight-over affair in the second match, he gave away just 13 runs in two overs while scalping the big wickets of Glenn Maxwell and Tim David.

In the final game, he broke two crucial partnerships with the wickets of Aaron Finch and Josh Inglis before removing the dangerous Matthew Wade. Going at just 6.30 runs an over in the three games against Australia, Axar finished with eight wickets in a series where the next highest wicket-taker picked up only three wickets.

Axar continued his form in the series against South Africa, giving away just 16 runs in four overs in the first T20I in Thiruvananthapuram.

Vote for your favorite player at ICC’s official website.