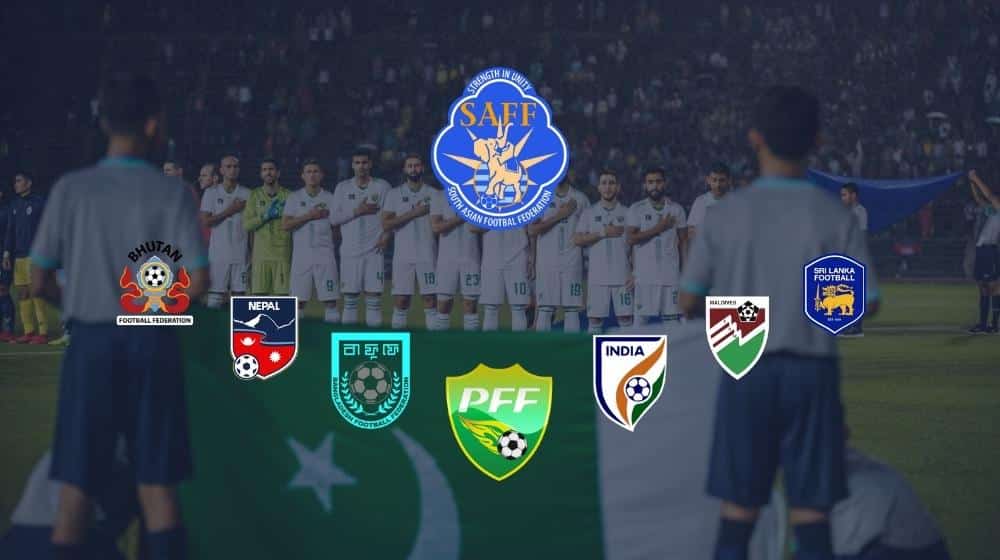 According to details, football clubs from seven countries in the region will take part in the tournament with two clubs each from India, Bangladesh, and the Maldives and one club each from the rest of the four nations.

Pakistan’s second most successful club in history, WAPDA FC is expected to take part in the tournament despite not winning the Pakistan Premier League (PPL) in the last five editions. WAPDA last won the PPL in the 2010-11 edition while KRL has been the most successful side recently, winning four of the previous five editions.

Elsewhere, Indian Super League champions, Hyderabad FC, and runners-up, Kerala Blasters, along with champions and runners-up of Dhivehi Premier League (Maldives) and Bangladesh Premier League will also take part in the ten-team tournament. The rest of the three football clubs will be from Nepal, Bhutan, and Sri Lanka.

The news bodes well for football clubs in Pakistan as the PPL has not been held in the country over the past three years. The men’s national team has also not undergone any football activities since 2019 but they are also expected to step back onto the field as the Pakistan Football Federation is expected to arrange friendlies in the coming month.