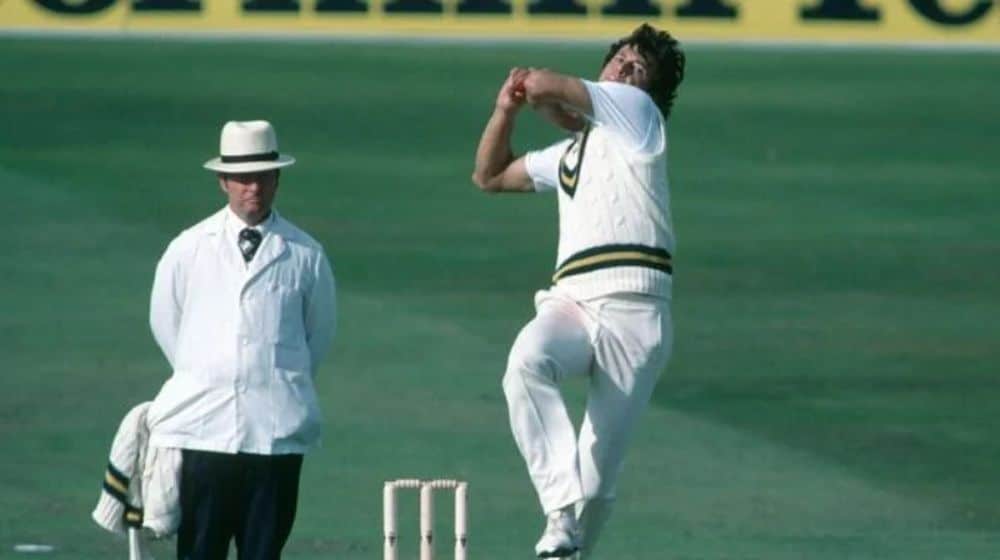 Former Pakistan captain, Imran Khan, is regarded not just as one of the finest all-rounders in cricket history, but also as one of those iconic cricketers who influenced the game with their charisma.

Apart from leading Pakistan to World Cup victory in 1992, Khan introduced other renowned cricketers including Wasim Akram, Inzamam-ul-Haq, and Waqar Younis, all of whom represented Pakistan with distinction.

Most of his fans from the younger generation haven’t even seen him play, but they still love him because of his records. Today, October 5, is Khan’s 70th birthday, so let’s look back at one of his unbroken records.

The former captain remains the player with the most number of wickets while captaining his team. He is miles ahead of Australia’s Richie Benaud, West Indies’s Garry Sobers, New Zealand’s Daniel Vettori, and India’s Kapil Dev.

While captaining Pakistan, Imran Khan took a total of 186 wickets, while Richie Benaud, Garry Sobers, Daniel Vettori, and Kapil Dev have taken 138, 117, 116, and 111 wickets, respectively. Imran Khan’s average of 20.25 is mind-boggling, to say the least.