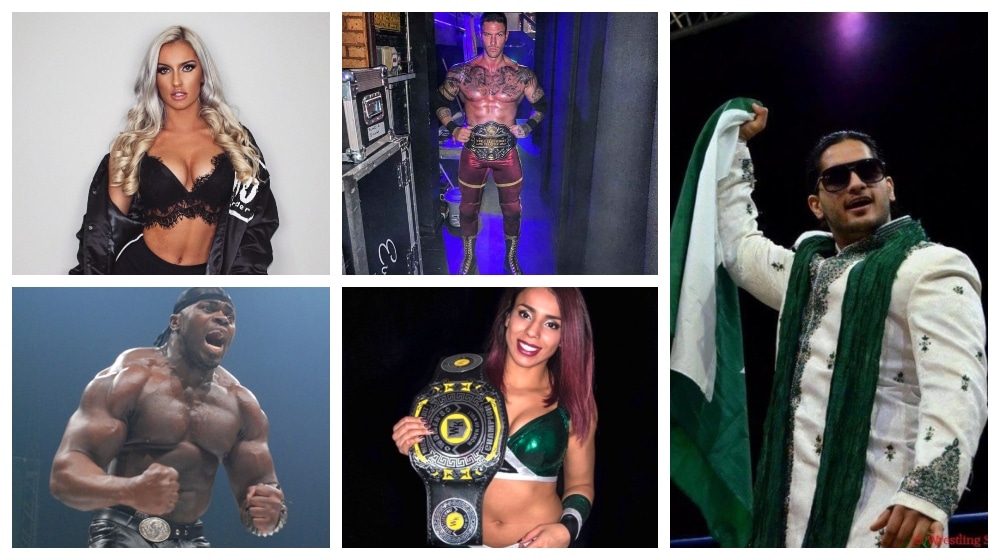 A group of wrestlers including notable names like Maria May, Amale Dib, Adam Flex, Tiny Iron, and Baadshah Pehalwan Khan has extended support to the flood victims of Rajanpur. The famous fighters also paid a visit to the army camp providing relief and medical support at Fazalpur, where they interacted with the affected to console them in hard times.

During their visit, the wrestlers were briefed about the massive damage to infrastructure in flood-affected regions.

According to reports, the natural disaster killed 1,700 people while it disrupted the normal life of millions. The estimated loss due to the floods has reached about $28 billion according to some reports.