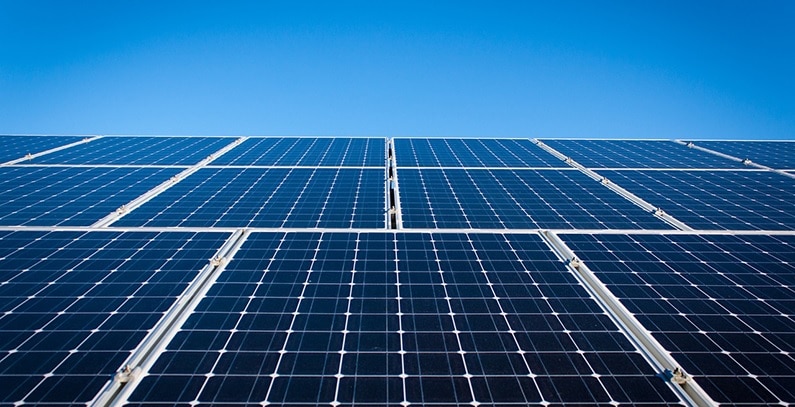 The National Assembly’s Standing Committee on Cabinet Secretariat has termed proposed amendments in net metering rules against the public interest.

The committee, which met with Kishwer Zahra in the chair on Friday, directed National Electric Power Regulatory Authority (NEPRA) not to proceed with the amendments till the issue was under its consideration.

The committee expressed its annoyance at the absence of the Secretary Cabinet, Secretary Establishment, and NEPRA Chairman from the meeting and directed that they should make themselves available in the next meeting.

The committee was apprised that NEPRA has initiated public consultation to amend the rules and in view of the feedback, the final draft will be shared with the committee. NEPRA representative informed that by virtue of the proposed amendment, each surplus unit supplied by the solar producer will be adjusted against 3.7 off-peak units supplied against one peak unit consumed as per prevailing tariffs. He informed that previously two off-peak units supplied were adjusted against one peak unit consumed.

The members were skeptical about the role of NEPRA in initiating such amendments. They said that the proposed amendments would not only discourage people to convert to solar energy but also increase the burden on the government.

The committee said that the NEPRA should take measures to protect the interests of the consumers besides encouraging the public to shift to renewable energy.