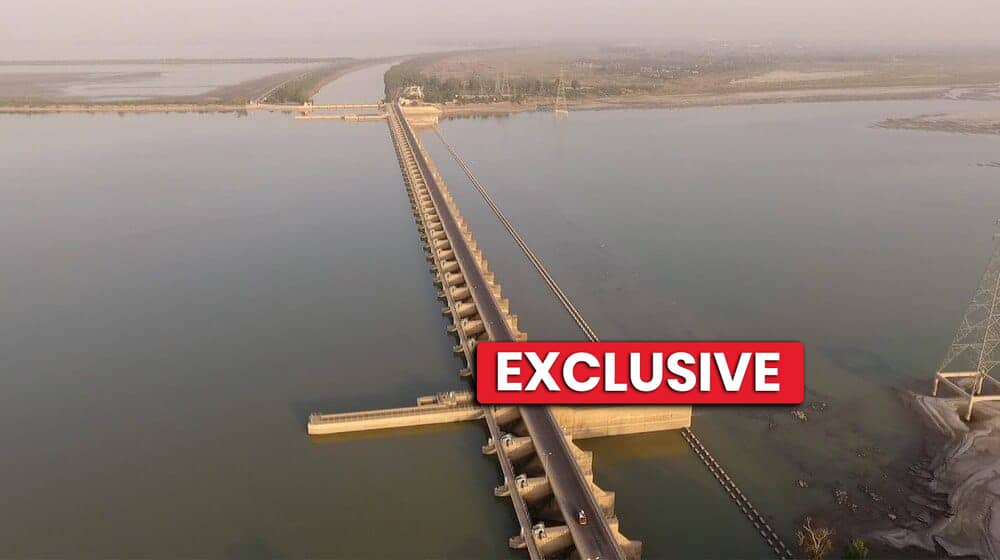 The Executive Committee of the National Economic Council (ECNEC) has disallowed Rs. 48.1 billion to WAPDA on account of Interest During Construction (IDC) for the Chashma Right Bank Canal and approved the project at a rationalized cost of Rs. 189.606 billion.

The Water and Power Development Authority (WAPDA) had calculated Rs. 48.1 billion for Interest During Construction (IDC) of the Chashma Right Bank Canal, which was more than 20 percent of the estimated project cost.

Of the total estimated cost of Rs. 237.734 billion for the Construction of the Chashma Right Bank Canal (Lift-Cum-Gravity) Project, WAPDA had demanded an allocation of Rs. 48.1 billion for the payment of IDC, according to an official document available with ProPakistani.

As per the official documents, the local component of the project is Rs. 171.576 billion while Rs. 18.030 billion will be funded through the Foreign Exchange component. The Planning Commission of Pakistan had raised objection to include such a big amount in the project cost for the payment of IDC in the absence of any FEC component in the project.

“A provision of Rs. 48.1 billion has been made as Interest During Construction (IDC), as no loan is involved, sponsors(WAPDA) may justify the same,” said the Planning Commission of Pakistan. As per the decision the project cost will be shared between the Federal and Provincial governments at the ratio of 65 percent and 35 percent respectively. Moreover, provincial taxes O&M and the recurring cost of the project will be borne by the provincial government, said the CDWP decision.

The proposed canal is off-taking from the Head Race channel of Chashma Hydro-Power Station on the right bank of Chashma Barrage. The capacity of the canal at the head is 3,050 cusecs and the cultivable command area is 286,140 acres. There is a pumping station with a capacity of 2,533 cusecs and a proposed designed lift of 64 feet. There are 57 flood carrier channels, 28 distributaries, and 14 minors proposed. There are a total of 954 outlets to be provided from the canal.