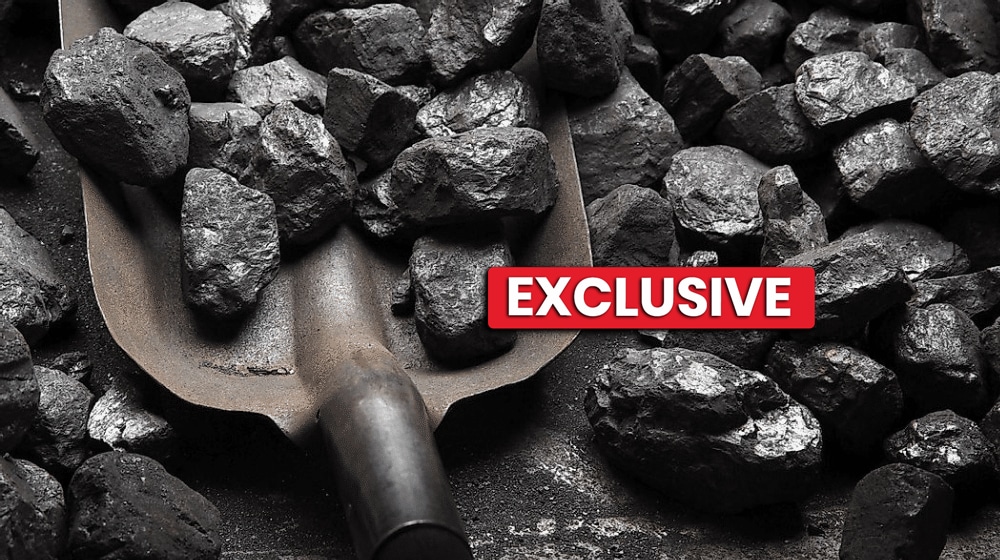 The import of coal from Afghanistan to Pakistan has increased by 484 percent during the first quarter of 2022-23 following a hike in international coal prices and the government’s decision to allow the use of Afghan coal in power generation.

The total coal import during the first quarter (July to September) of the fiscal year 2022-23 reached $107 million from $18.30 million during the same period last fiscal, according to official documents available with ProPakistani.

The Government of Pakistan’s decision to allow the use of Afghan coal in local power generation has increased the import of coal from Afghanistan. The decision was taken to cut the generation cost from the coal-based power plants as the coal imported from other parts of the world was more expensive vis-à-vis Afghan coal. The decision also helped reduce the burden on the foreign exchange reserve of the country as the payment was made in Pakistani rupee.

The documents reveal that the import of Bituminous coal during the first quarter of the ongoing fiscal increased by 518 percent to $50.53 million from $8.17 million during the same quarter last year.