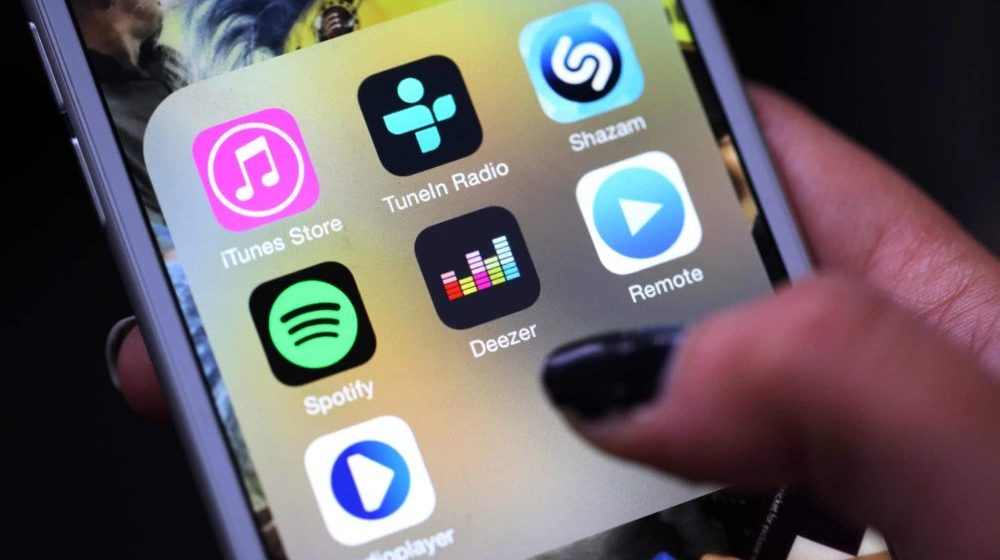 Update: The “allegedly fired” Spotify employee’s post on Blind has been deleted. The actual number of fired employees is currently unknown.

Tech companies seem to be on a major firing spree lately. Twitter and Facebook have recently gotten rid of thousands of employees and now Spotify is reportedly doing the same, albeit on a smaller scale.

The news came from a Spotify employee who anonymously told The Blind (in a now deleted post) that the company is getting rid of nearly 75% of its talent acquisition team at its global office. Around 150 of 200 people are going to be fired with 3 weeks of severance pay.

Spotify is laying off circa 75% of their Talent Team. This is around 150 out of 200 people. 3 weeks severance pay.

The anonymous employee said that only those on probation received 3 weeks of severance pay. The rest were given 2 months of severance pay and then a 2-month pay lump sum in addition to that. The nameless source was one of the people who were removed from Spotify.

Reacting to the story, a Spotify spokesperson told ProPakistani that:

The Blind post is factually incorrect and overstates the scope of the impacted group, which in fact, was a minority of the TA team. And while there is a variation in severance, The Blind’s story underestimated it as we’re paying everyone through the holidays and severance on top.

Mass Layoffs Across The Tech Industry

The report comes only a few days after Meta and Twitter got rid of thousands of employees. The Wall Street Journal reported earlier this week that Facebook is planning to get rid of more than 3000 employees, which is much larger than its rival social network Twitter. The layoffs are expected to start tomorrow.

ALSO READ
Facebook May Be Planning to Fire Thousands of Employees

Earlier this year in June, Meta’s chief product officer Chris Cox warned employees of “serious times” and that they must “execute flawlessly in an environment of slower growth.”

On the other hand, Twitter also got rid of thousands of workers, only to invite them back a few days later. According to reports, Some employees had been fired “accidentally” and some were removed before the management realized that their skills and experience were needed to work on Twitter’s upcoming projects.

The remaining employees are now being overworked to meet deadlines for new features. Some employees were even seen sleeping at work to meet their demanding deadlines.