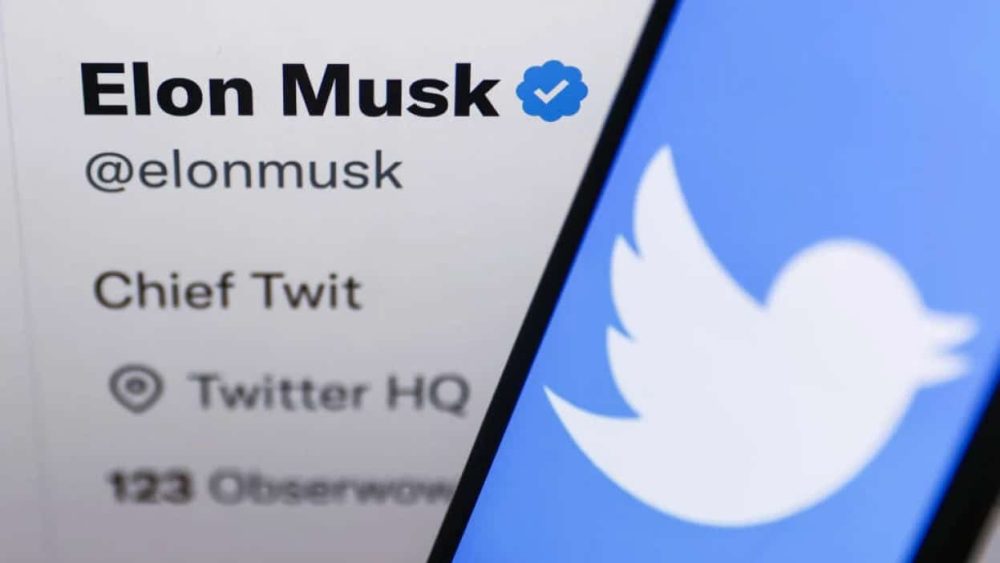 Twitter’s verification system has been in shambles since the company’s new owner Elon Musk took control. After only a few days of announcing paid verification via Twitter Blue, Musk has announced that the company is working on a new way to authenticate users.

On Sunday afternoon, he tweeted that Twitter will soon roll out a way for organizations to identify which other accounts are actually associated with them.

Rolling out soon, Twitter will enable organizations to identify which other Twitter accounts are actually associated with them

The tweet does not reveal any further details, but it’s clear that it’s a response to the problems Twitter has been facing over the past week. Soon after Musk rolled out the $8 Twitter Blue verification, the platform was quickly overrun by trolls disguised under fake verified accounts from celebrities or brands, only because they paid $8.

In one unfortunate example, pharmaceutical company Eli Lilly’s stock fell by 4.37% on Friday after a “verified” account from the company tweeted that it would make insulin free for everyone. The company lost about $15 billion in market capitalization due to these troll accounts and was also forced to apologize for the mishap.

Musk’s recent announcement now confirms that he is finally accepting the fact that a social media platform cannot exist without moderation and an $8 dollar verification system is not the way to do it. One user asked him if anyone would be able to use the upcoming feature to which he responded “Ultimately, I think there is no choice but for Twitter to be the final arbiter, but I’m open to suggestions.”

Musk still continues to be a prominent supporter of free speech. During his recent TED talk appearance, he said that Twitter requires very little moderation and it should let speech exist. The issue with this approach is that it has led to an advertiser exodus and Twitter continues to lose revenue as a result.