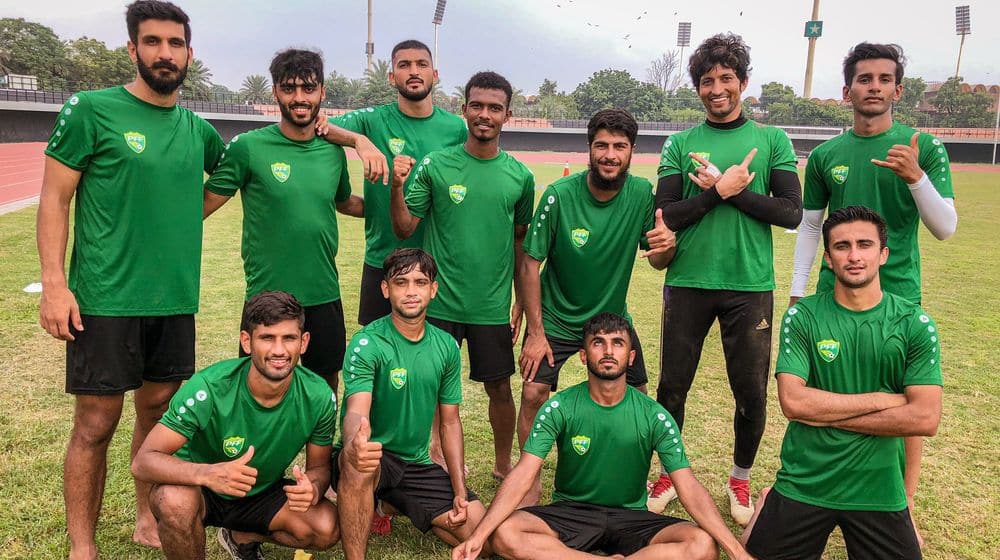 Pakistan football team is determined to bounce back after a narrow defeat against Nepal.

After FIFA lifted the ban on Pakistan Football Federation, the national men’s team competed in an international match against Nepal for the first time in three years. Although the Men in Green could not make a mark in their first international outing after a long pause, they managed to put up a good show.

Prior to the start of the match, Pakistan’s captain Hasan Bashir made a motivational speech in the dressing room that resonated with the feelings of millions of Pakistan football fans. The striker told the players to fight for the future of the next generation of footballers in Pakistan as they have made a comeback after 3 years and they must keep going to bring back the game in the country.

The captain stated that the team should put all of their effort on the field as they are fighting for the future of football in Pakistan and their efforts will help in motivating the children in the country.

Blood and sweat on the line for this country 🇵🇰❤️

We depart from Nepal today with our heads held high. Time to rest, recover and come back more motivated than ever! 🦅#PakistanFootball #DilSayFootball #ShaheensAreBack pic.twitter.com/igE1nZA4Mt