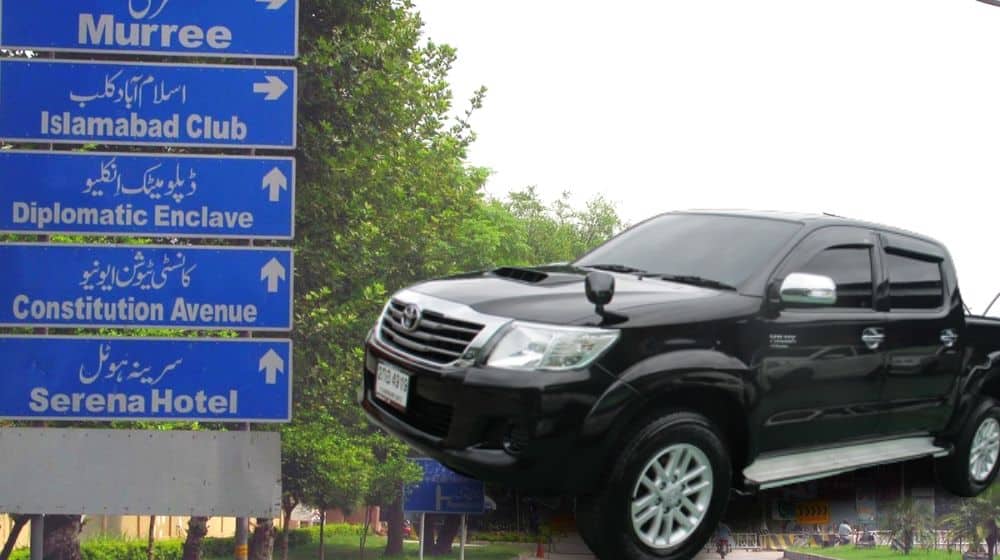 The Islamabad Capital Territory (ICT) Police has detained a man who posed as a Pakistan Army Brigadier working for the country’s top intelligence agency, ISI.

According to the details, the suspect, Muhammad Nawaz, pretended to be an ISI Brigadier and pressurized the Managing Director (MD) of Utility Stores Corporation (USC), Muhammad Ali Aamir, to make suspicious transfers and postings of the staff.

The complainant stated in the FIR that the suspect unlawfully used a residential house in an upscale area of the federal capital as a secret agency safe house.

After meeting the fake Brigadier, MD grew suspicious of his body language, which he considered did not reflect that of an Armed Forces officer. Following this, he wrote a complaint to the IG Islamabad, Dr. Akbar Nasir Khan, and also filed an FIR at Police Station Secretariat.