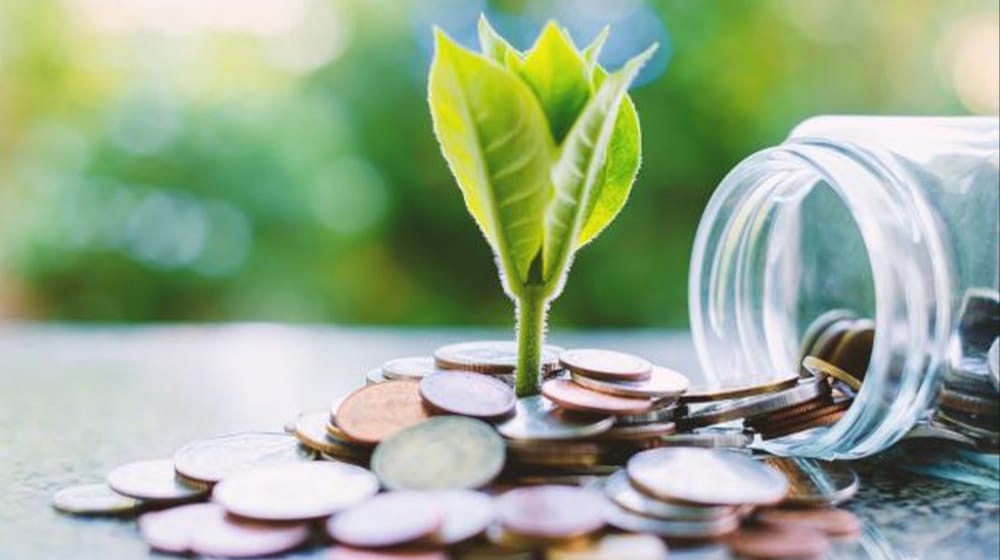 Pakistan has applauded the creation of a fund to address the loss and damage caused by climate-related disasters.

The COP27 consensus decision in Sharm-El-Sheikh (Egypt) is a watershed moment, particularly for the Group of 77 and China, as developing countries have been demanding such a fund for the past 30 years, read an official press release.

The catastrophic climate change-induced floods in Pakistan early this year that resulted in losses and damages of over US$ 30 billion refocused global attention on this critical issue. Pakistan, as Chair of the Group of 77 and China, galvanized support for the establishment of the Fund in COP 27 in Sharm el Sheikh, first by having it placed on the Agenda of the Conference, and then pushing for a consensus agreement, it stated.

The dedicated “Fund for Loss and Damage” will address losses and damages in developing countries, such as Pakistan, which are particularly vulnerable to the adverse impacts of Climate Change.

The Pakistani side congratulated the developing countries for their exemplary solidarity and steadfastness in pushing their case for a Fund for Loss and Damage.

“We also appreciate the understanding and cooperation of the developed countries in recognizing the urgency to act on loss and damage,” stated the press release.

It also thanked Egypt’s COP27 presidency, particularly Foreign Minister Sameh Shoukry, and UNFCCC Executive Secretary Simon Stiell for this historic breakthrough and expressed intent to the Fund’s early operationalization, with the hope that it will fill a significant gap in the climate finance architecture.

While welcoming the formation of a damage and loss fund to incentivize poor countries for losses caused by climate change at the COP 27 conference, Prime Minister Shehbaz Sharif stated that it is the first step towards environmental justice. The premier described it as great news for poor countries suffering from climate-induced disasters. He went on to say that COP-27′ has written a new chapter in history as a result of the significant role played by world leaders, including the Secretary General of the United Nations.

He remarked that the initiative will aid in the rehabilitation and reconstruction of flood victims in Pakistan. Unlike the Paris Agreement and the Green Marshal Plan, COP-27 has taken a practical step, making history.