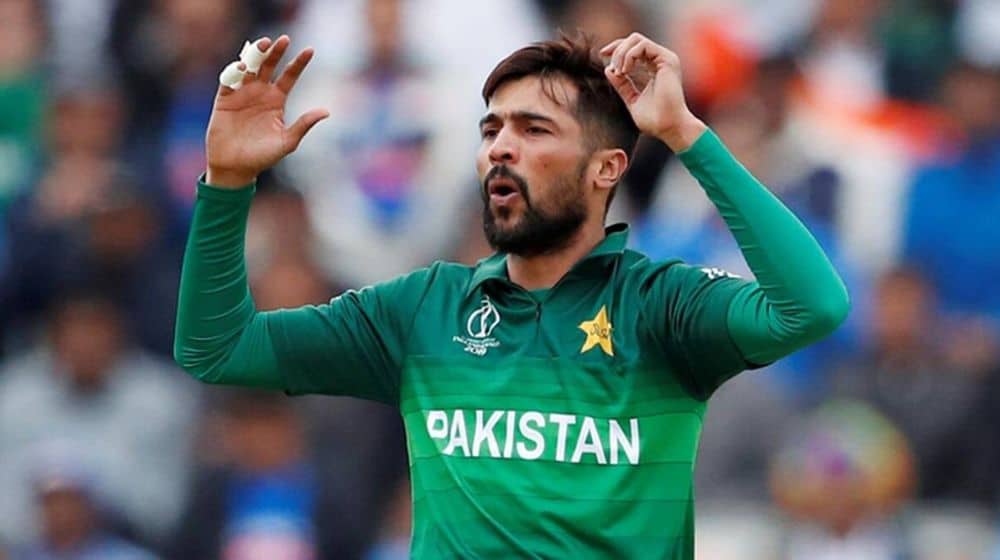 Former Pakistan fast bowler, Mohammad Amir, has landed himself in hot waters again, this time for his outspoken views on media during the recently concluded 2022 T20 World Cup. Amir has been reprimanded by the Pakistan Cricket Board (PCB) for his harsh criticism of the national team during the tournament.

According to reports, as a result of Amir’s behavior in the media, PCB has declined his No Objection Certificate (NOC) to play in the upcoming Abu Dhabi T10 League. Meanwhile, Imad Wasim, Wahab Riaz, Iftikhar Ahmed, and Mohammad Irfan have been granted NOCs to participate in the tournament.

Mohammad Amir voiced his displeasure with PCB’s decision and stated that he is being targeted by the PCB. He requested the PCB to grant him NOC so that he can honor his contract with Bangla Tigers in the Abu Dhabi T10 League.

The Abu Dhabi T10 League is set to commence on 23 November with top international cricketers taking part in the 8-team tournament. PCB’s decision regarding Amir’s participation in the tournament will be finalized in a few days.