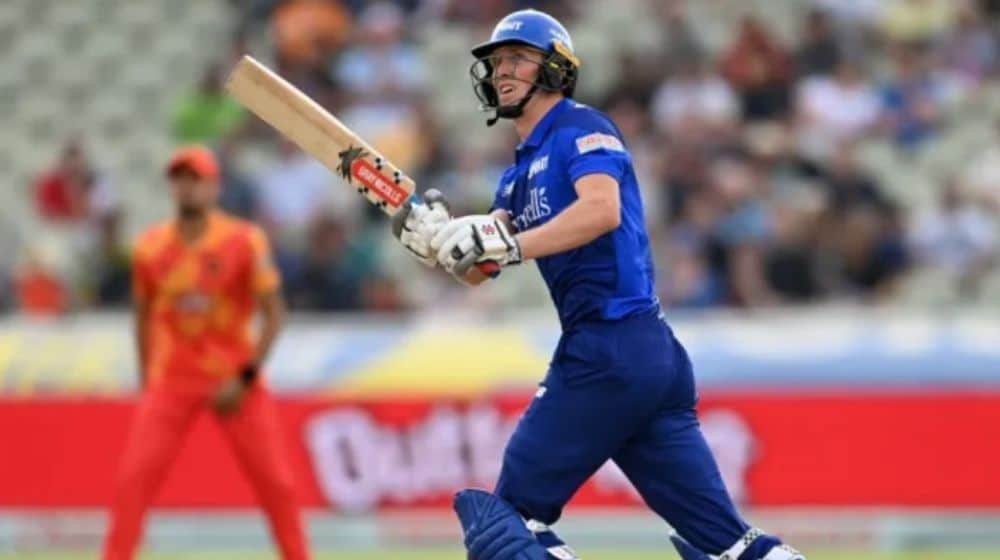 Zak Crawley, who will make his BBL debut, will travel to Pakistan with the national red-ball squad for the three-match Test series, which will take place from December 1 to 21 in Rawalpindi, Lahore, and Karachi.

Shadab Khan, however, is not a part of the Test squad for the historic series at home and will play in the first leg of the BBL but will join the national squad for the white-ball series against New Zealand in January 2023.

Crawley has never played in BBL but he impressed coach Ricky Ponting with his outstanding performance in last year’s Ashes series in Australia, where he scored 77 in the Sydney Test to help England save the game.

“From afar, the Hurricanes seem to be awash with talent both in terms of the list they have built for on-field success, but also the quality list of support stuff they have on it. I’m looking forward to taking part in what I hope will be a very successful summer,” Crawley said.

Apart from Shadab Khan, other well-known T20 cricketers from Pakistan, such as hard-hitter batter, Asif Ali. and all-rounder, Faheem Ashraf, will play for the Hobart Hurricanes in the upcoming season.