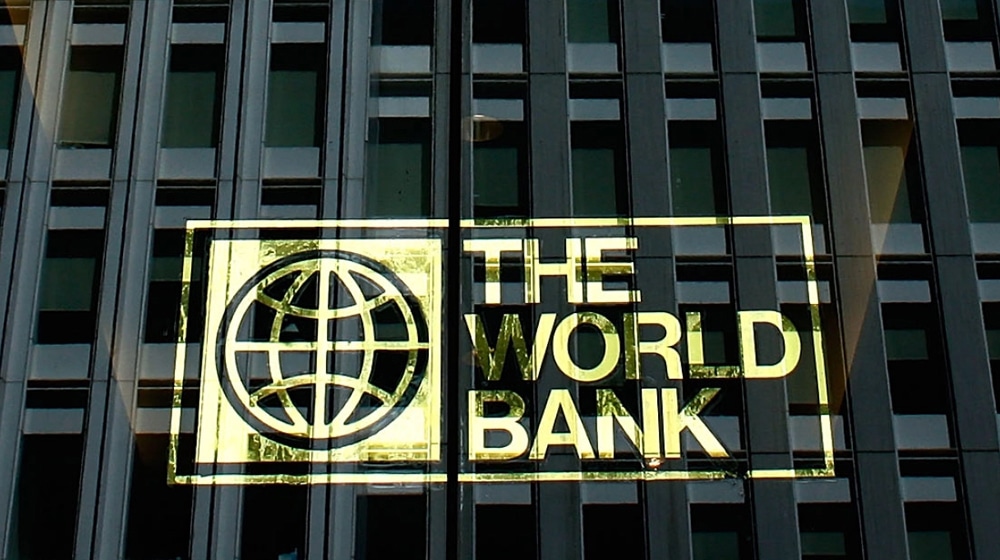 The Government of Punjab will install solar panels on rooftops of municipal buildings in a series of measures to curb environmental pollution.

During a meeting with stakeholders on Monday, Chief Minister Chaudhry Pervez Elahi said the World Bank (WB) will provide a $200 million soft loan to the Government of Punjab for the Green Development Project.

Elahi said that a $50 million ‘Environment Endowment Fund’ would be established under a proposed green financing strategy. He revealed that an environment-friendly pilot with 25 electric buses will be launched in Lahore, and legislation would be enforced to limit the use of plastic across the province.

The chief minister added that the green financing project will include steel mills, rice mills, stone crushing, and leather processing industries, and loans to the tune of $30 million would be made available to 100 small industrial units.

The meeting also reviewed a proposal to levy a token tax on private vehicles that are subject to motor vehicle inspection and certification. The inspection of pollution-causing equipment would be included in the Vehicle Inspection and Certification System (VICS), and soft loans would be provided to six industries as part of the above-mentioned project.