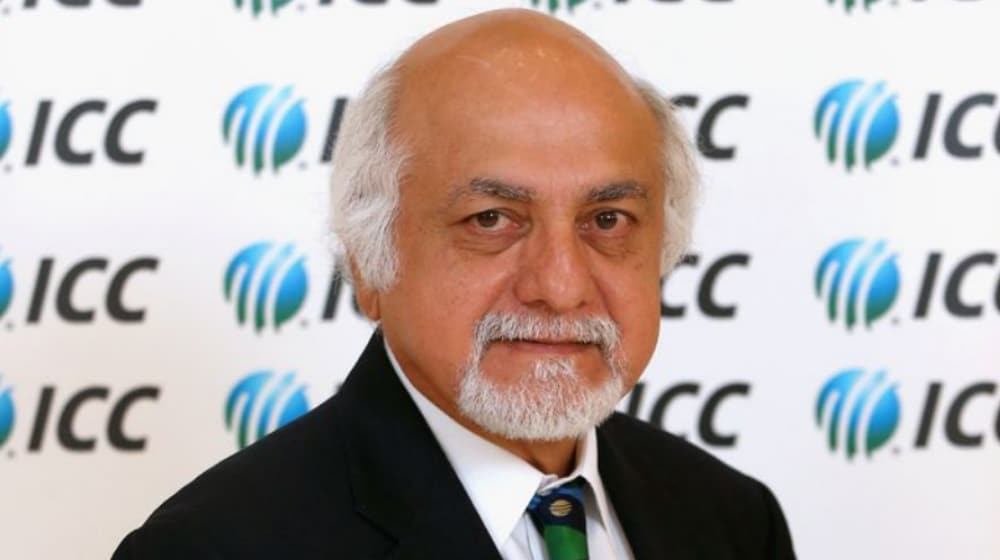 Imran Khawaja has been reselected as the ICC Deputy Chairman for the next two years.

Imran Khawaja also holds an office for Associate Member Director for which he was also reelected earlier this year in July. Originally from Singapore, he first stepped on board with the cricket’s governing body in 2008.