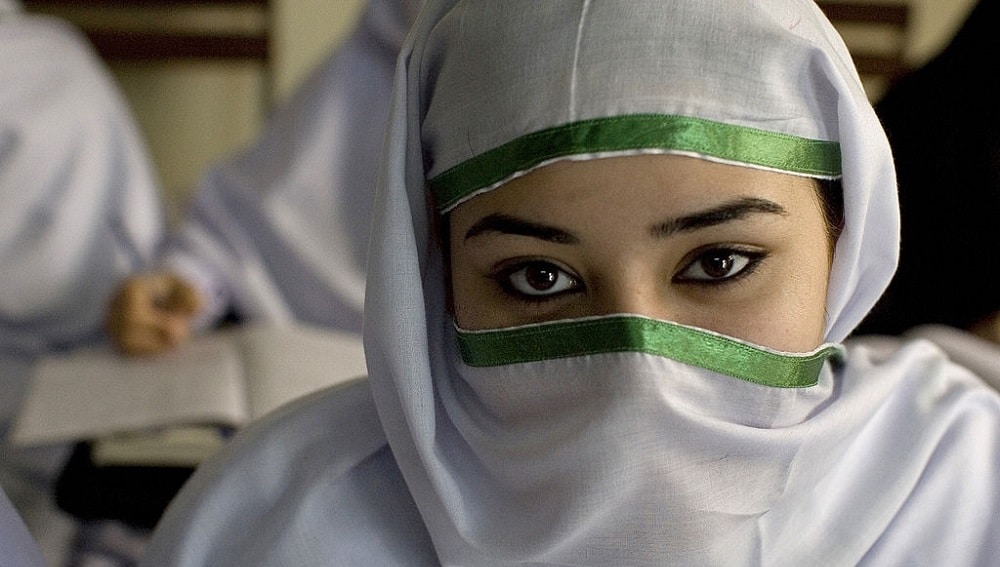 A one-year pilot program for providing free college education to students across Khyber-Pakhtunkhwa has been proposed as part of the Insaf Taleem Card initiative.

The provincial government has undertaken well-organized steps to align the education sector with contemporary needs and ensure equal access to quality education, Chief Minister Mahmood Khan said in a statement about the Taleem Card.

He said that the scheme’s launch for the current academic year is a continuation of prior efforts in which all government colleges provided free tuition for students.

The CM lauded the initiative of the provincial government for issuing these cards to encourage higher education in the province. The scheme is expected to benefit 244,000 students enrolled in government colleges across the province.

The entire tuition fee will be waived under the scheme, for which the province will spend about Rs. 1 billion. The CM noted that investment in human capital is one of the current government’s main priorities, one of the objectives of which is to promote higher education in the province.

The chief minister noted that the provincial government’s reforms and initiatives have begun to yield positive results and restore public confidence in government schools.

The government has ensured that educational institutions in the province are fully functional by taking a number of steps, Khan said. In addition to upgrading 76 colleges, 37 new colleges have been established in the province to ensure equal educational opportunities.

Haripur now has the Pak-Austria Fachhochschule Institute of Applied Sciences and Technology as part of the provincial government’s efforts to increase the availability of higher education in applied sciences and technology areas to meet current demands.

The establishment of university campuses in various districts has ensured that higher education services are accessible to more people, according to the CM.

To meet the diverse needs of learners, the provincial government has allocated Rs8 billion for higher education development initiatives in the current fiscal year.

The initiatives include renovations and repairs to colleges, the establishment of new institutions, improvements to universities, the promotion of commerce and management subjects, scholarships and stipends, the creation of new universities, and the strengthening of public libraries, among other things.