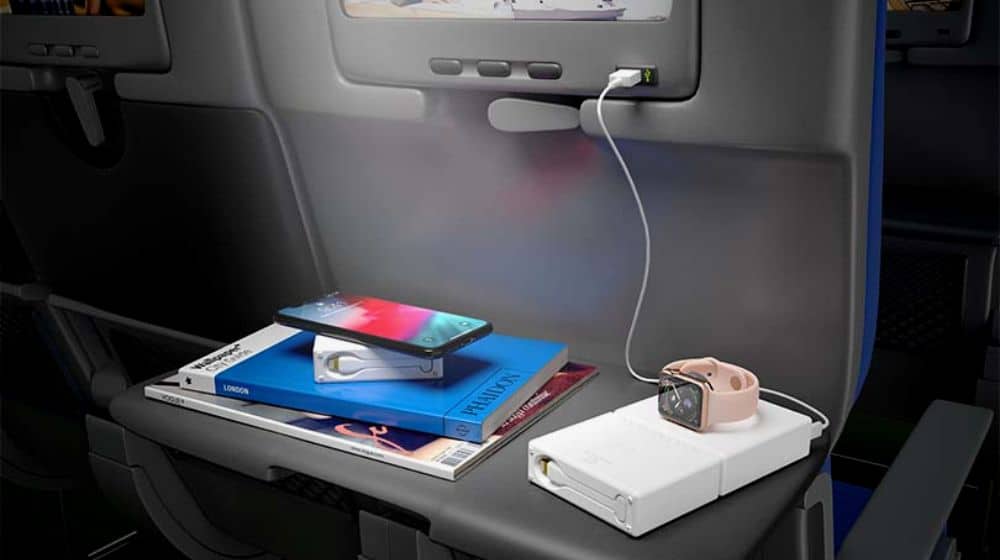 Aviation Minister presided over a high-level meeting, which was attended by the officials of the Civil Aviation Authority (CAA), Airports Security Force (ASF), and PIA.

Furthermore, the meeting deliberated plans to deploy modern facilities for passengers and security. It also decided to devise a five-year development strategy for the ASF.

In addition, the committee also examined the decision to upgrade the Ispahani Hangar at Jinnah International Airport Karachi and to modernize PIA’s planetariums in Karachi, Lahore, and Peshawar.

Meanwhile, Khawaja Saad Rafique directed the PIA to provide mobile charging stations in passenger planes for the convenience of travelers.

Moreover, the Aviation Minister also promised to resolve the challenges faced by pilots on priority.

Reportedly, FIA has identified around 457 government employees over suspicions of having degrees, and 113 out of them are PIA employees from Lahore.