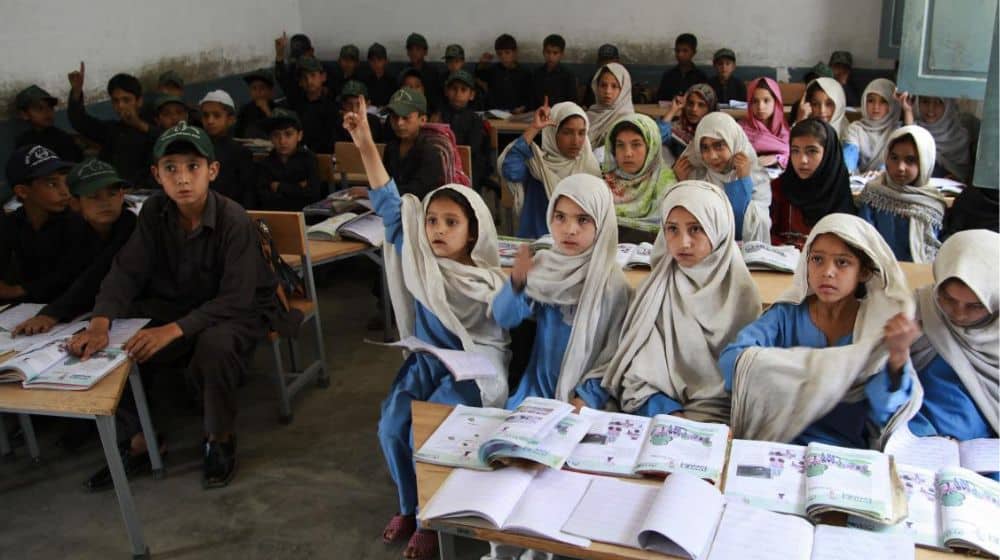 The Chairman demanded the formation of a sub-committee headed by Naseerullah Khan to examine the performance of government schools in Lower Dir’s PK-16 constituency.

Bahadur Khan and Sahibzada Sullah will also be included in the standing committee meeting. They will be visiting the constituency and submitting a report at the next meeting. During the meeting, different objections raised by the members were also discussed.

Officials from the department informed the committee that 2,805 schools had been constructed on a need basis between 2013 and June 2018, while 571 schools are still being completed.