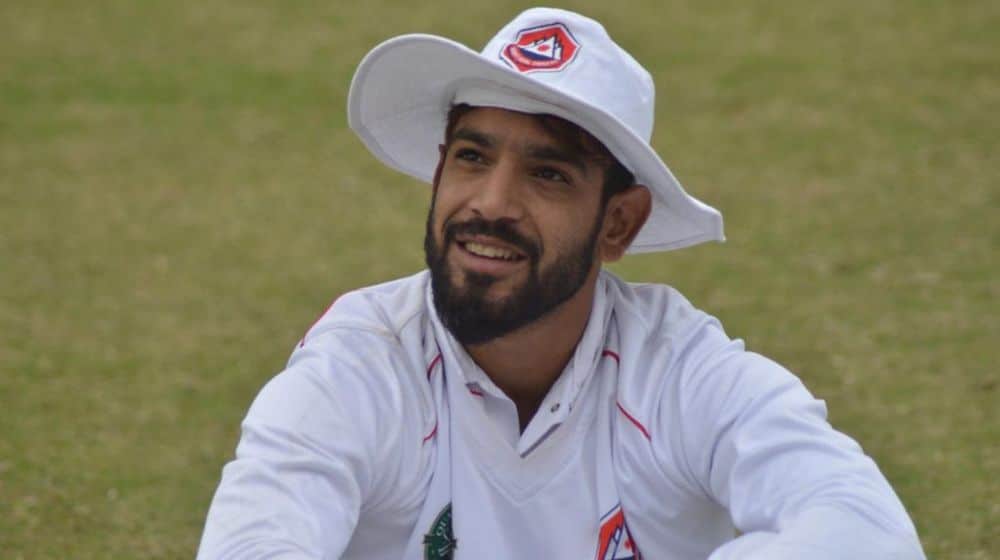 Pakistan speedster, Haris Rauf, has expressed delight at being named in the squad for the historic Test series against England at home, saying that playing red-ball cricket is every player’s dream.

While speaking to the media on the first day of the training session in Islamabad ahead of the Test series, Haris said that he has been representing the country in white-ball cricket for quite some time but has yet to play Test cricket.

The national selection committee added Haris’ name to the 18-member squad for the three-match Test series against England at home, which begins on 1 December at Rawalpindi Cricket Stadium.

Expressing his views on the upcoming historic series, the right-arm pacer stated that if he makes his debut, he will do his best to utilize the experience he gained during the previous white-ball series.

The Rawalpindi-born cricketer went on to say “I have been with the squad for 6-7 series and have some experience. I’ve worked a lot in the nets and will try to execute that in the game.”

The 29-year-old cricketer is regarded as a key member of the national team in white ball cricket, having played 23 T20I matches and taking 31 wickets at an average of 20.74  in the current year.