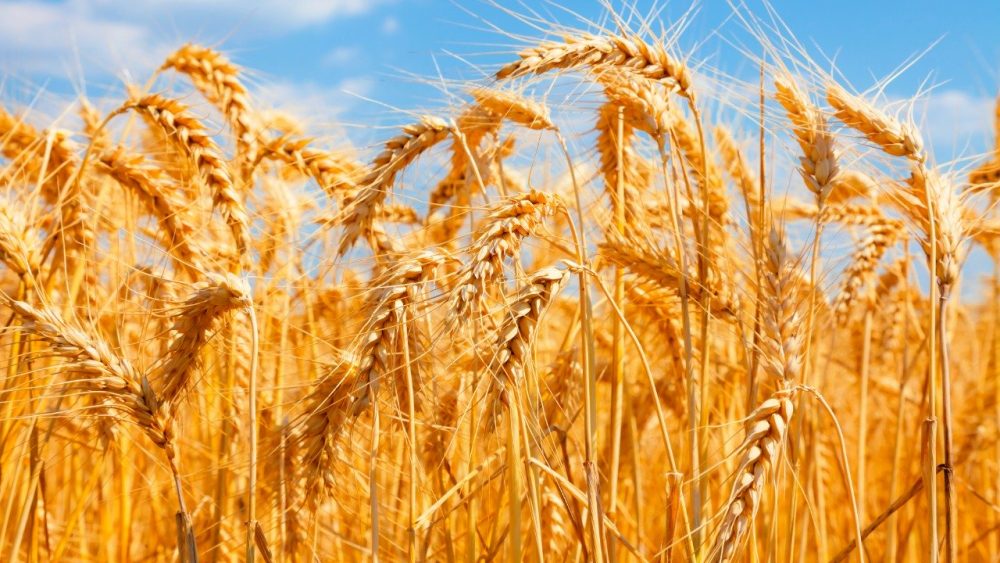 Pakistan has only 5.8 million metric tons of wheat stock in the country to cater to the national requirement of 220 million population.

According to a document shared with ProPakistani by the National Food Security and Research Institute, the country currently has a total stock of unmilled wheat of 5.8 million metric tons.

It is pertinent to mention here that the federal government has estimated the country will be required to import 2 to 2.5 million tons of wheat to fulfill the local demand. The cost of this requirement is around $1.3 billion, besides handling charges that will be paid in local currency.

The country missed the wheat production target and produced only 26.8 million tons against the total demand of almost 30 million tons for 2021-22 from an area of 8.99 million hectares, which is 2.5 percent lower than the previous year’s production.

According to the official data, the country has imported 1.099 million tons of unmilled wheat worth $460.6 million from different countries during the first four months of the current fiscal year to cater to local demand.

The data shows that the government imported 123 thousand metric tons of wheat worth $52 million in October of this year.