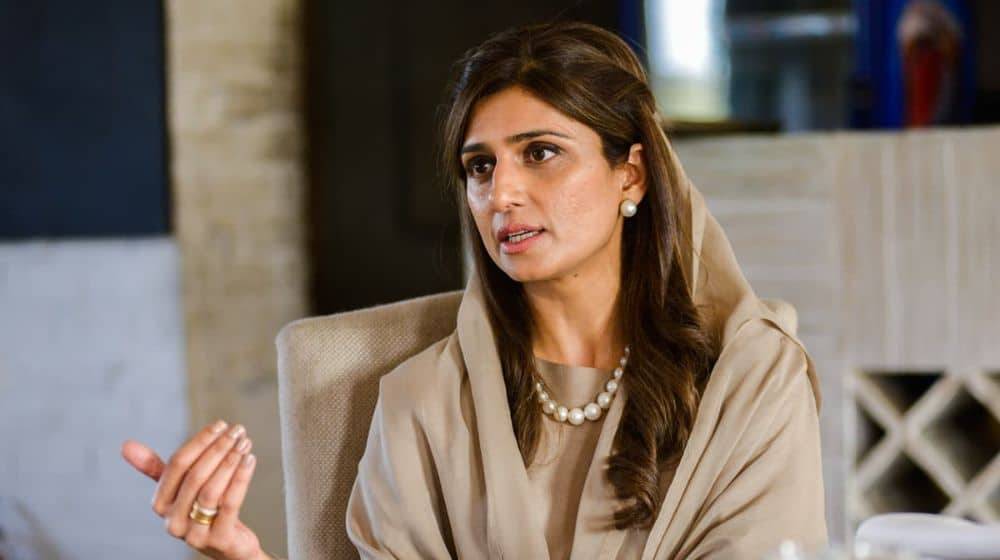 The Minister of State for Foreign Affairs, Hina Rabbani Khar, is expected to visit Doha in the first week of December to attend the ongoing FIFA World Cup 2022 in Qatar.  The final dates of the visit will be confirmed soon by the Ministry.

As per the details, the State of Qatar sent an invitation to Pakistan’s foreign office to attend the inaugural ceremony, which was attended by world leaders including Saudi Crown Prince Mohammad bin Salman.

Qatar is the first Mulsim country in history to host the FIFA World Cup. The tournament has been marred with controversies ever since Qatar was awarded the hosting rights in 2010, with the Western media at the forefront of the propaganda.

It is pertinent to mention here that earlier this month Prime Minister, Shehbaz Sharif, Tweeted in the support of the fellow Muslim country saying “Unfortunate that Qatar is being subjected to a barrage of propaganda as host of FIFA World Cup.”

“It should be rather commended for wonderful arrangements for the mega event and being a promoter of global peace and development. Pakistan stands in solidarity with HH Emir and the people of Qatar,” he Tweeted.