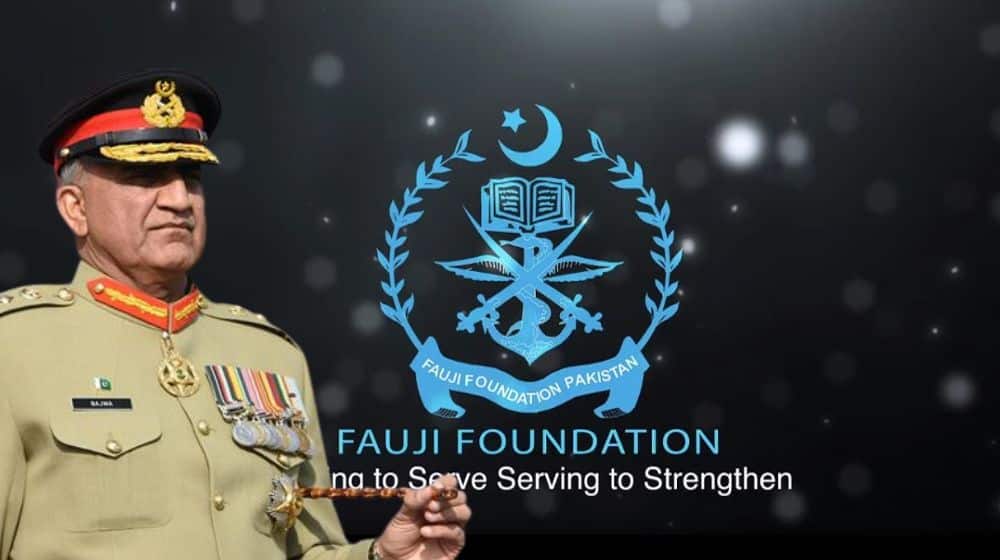 The outgoing Chief of Army Staff (COAS), General Qamar Javed Bajwa, has inaugurated a number of health-related projects of the Fauji Foundation in Rawalpindi.

During the ceremony, the departing COAS was briefed on the newly developed projects, which included the Artificial Limb Centre (ALC), Foundation University Nursing College (FUNC) with a capacity of 396 students, and a 146-bed hospital with 40 clinics.

In his remarks, Gen. Bajwa praised the Fauji Foundation for its role in providing welfare, job opportunities, and free healthcare to veterans and their families, as well as serving a vast number of civilian patients in the country.

It is pertinent to mention here that around 1.5 million patients, including civilians, are treated at Fauji Foundation medical centers every year across the country.

Here is the video of the inauguration ceremony:

As per the details, COAS presented a floral wreath and offered fateha at the Martyrs’ Monument. He also spoke with the PMA cadets and officers.

During his address, he commended the Pakistan Army’s premier training institution for its high standards and dedication to developing future leaders. He encouraged the young cadets to strive for professional excellence.