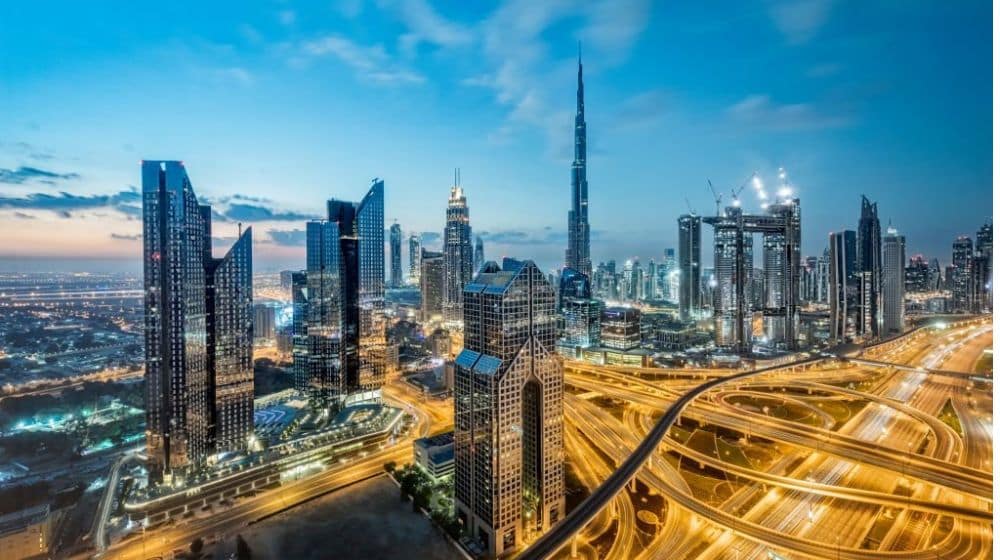 The United Arab Emirates (UAE) has recently implemented a new policy that requires all non-citizens to add their family names (surnames) to their passports for entry into the country.

In this regard, the UAE’s immigration authorities issued new travel instructions and stated that foreigners with only their first name on their passports will be denied entry into the UAE; hence they would not be able to immigrate.

Furthermore, the travel advisory specifies that the new rule will only apply to those arriving after 21 November. Meanwhile, officials have ordered the airlines managements to only issue tickets to those passengers who have the complete and correct name on their passports.

Last month, the UAE began issuing 60-day visit visas under its revised laws for entry permits and visas, which were put in place to make the procedure easier for expatriates.

In light of the above, a UAE-based travel agent said that they were among the first ones to obtain a 60-day visit visa for their customer, for which they charge AED 500.

Besides, a five-year multiple-entry tourist visa is one of the most popular choices of travelers because it does not require a sponsor and allows the visa holder to stay in the UAE for up to 90 consecutive days, which can be renewed for the same number of days in the same year.