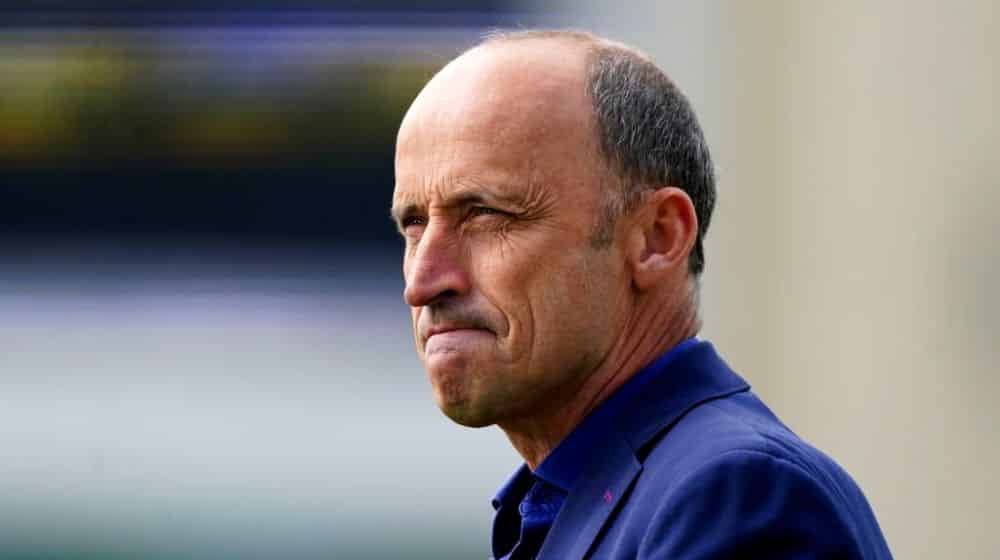 Former England batter, Nasser Hussain, has revealed the favorites in the upcoming three-match Test series between Pakistan and England which will kick off on December 01 in Rawalpindi.

While speaking to the media ahead of the historic series in the sub-continent country, the cricketer-turned-commentator stated, “England is a slight favorite team in the away Test series against Pakistan.”

Pakistan and England will lock horns in the first of the three Test matches on Thursday in Rawalpindi while the second and third Test will be played in Multan and Karachi, respectively.

Nasser added that it is an exciting moment for him to visit Pakistan after 22 years. “I can feel what excitement the crowd would bring in the stadiums during England’s tour to Pakistan,” he added.

It is pertinent to mention here England will be playing red-ball cricket in Pakistan for the first time in 17 years, as the last time they visited was in 2005, when the home side won the series 2-0.

Nasser, a member of the England squad during their visit to Pakistan in 2000, went on to say that he wants to go out and experience the parks and various delicious local foods in Pakistan.

Nasser, along with Michael Atherton, and David Gower have been named in the commentary panel, where they will join Pakistani commentators, Bazid Khan, Waqar Younis and Urooj Mumtaz.