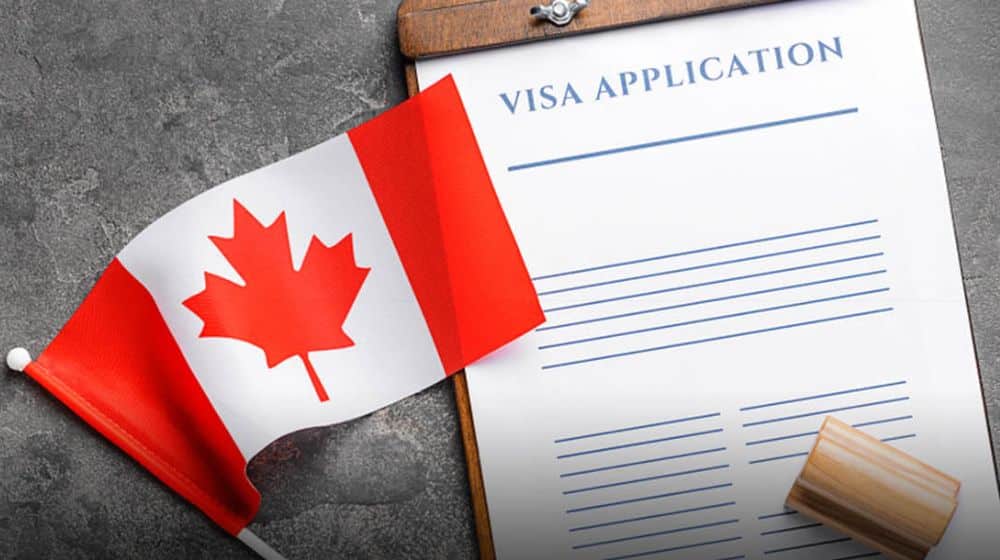 According to reports, the Canadian government has allocated substantial funds for the construction of its visa office in Islamabad. The development comes amid a rising number of Canadian visa applications from Pakistan.

Pakistan had long been urging Canada to review its decision to shift its visa center to Abu Dhabi as there are hundreds of thousands of Pakistanis living in Canada and their relatives were facing serious difficulties in receiving Canadian visas.

Back in 2019, Pakistan’s High Commissioner to Canada had also requested the Canadian government to transfer the visa center back to Pakistan as different countries had reopened visa centers in Pakistan after an improvement in the security situation.

Around ten years ago, the Canadian government decided to shut down its visa center in Pakistan due to the poor security situation and opened two centers in Abu Dhabi and the United Kingdom (UK).

Pakistanis intending to travel to Canada were forced to first go either to Abu Dhabi or the UK to process their visa applications. However, after improvement in the security situation, many countries restarted their visa centers in Pakistan, pushing Canada to also review its decision.