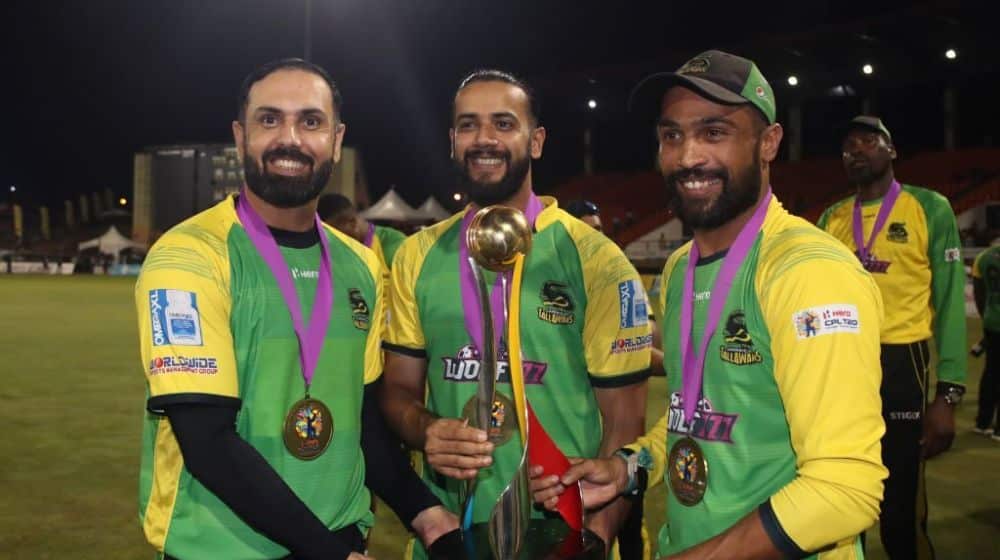 According to the report, apart from 40 percent of players preferring T20 leagues, another forty-two percent of international players are currently playing at least one T20 league overseas and expressed their desire to play in both international and franchise leagues.

FICA’s survey included responses from 400 international players across 11 countries, the majority of whom were international cricketers. Survey did not include players from Pakistan and India as both countries do not have an operating players’ association linked with FICA.

The report also referred to players that can be considered free agents in the cricketing world.

“Some of the individuals playing for three teams or more represent a potential new category of free-agent player ‘The league specialists’ – many of whom have limited international careers, including playing very little Test cricket, with their primary focus being in the Domestic Leagues landscape,” the report stated.

Recently, many players have opted to either retire from a particular format of international cricket or give up their central contracts to prolong their careers in the shortest format of the game. England Test skipper, Ben Stokes, retired from ODI cricket, Quinton de Kock retired from Test cricket and Mohammad Amir took an early international retirement while Martin Guptill, Trent Boult, and Jimmy Neesham all canceled their central contracts with New Zealand cricket.

The player’s preference for international cricket is likely to drop further as more franchise T20 leagues establish over the next few years.