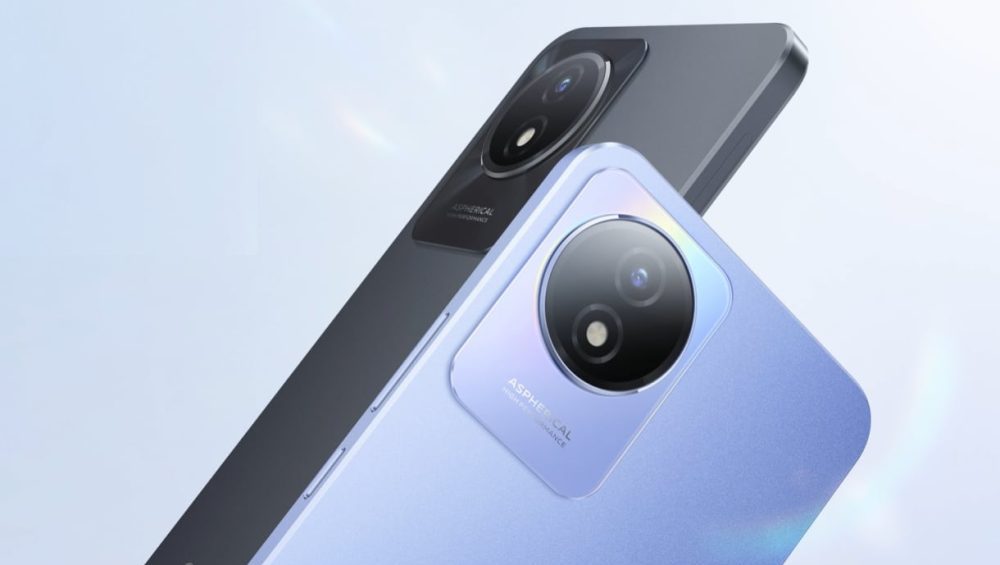 As per usual, Vivo is launching the same phone under a different name for different markets. At least it has a different shirt on this time since the design has been slightly updated. It is also a bit cheaper than the Vivo Y02s that launched back in August. 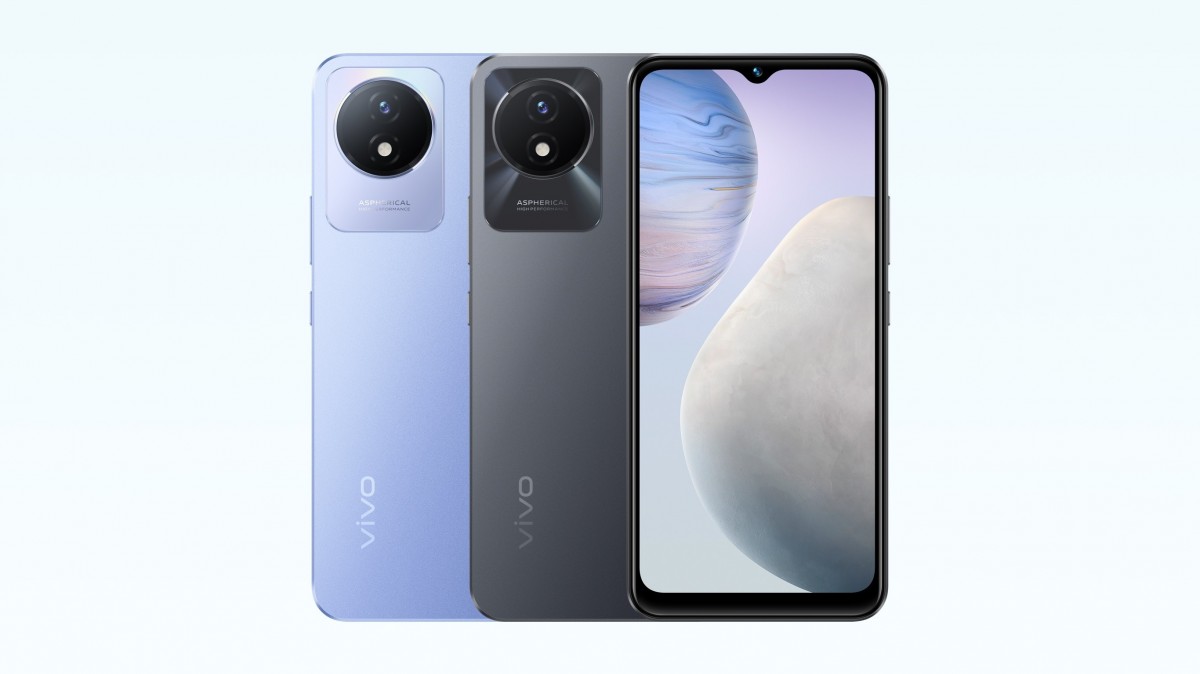 Unlike the Vivo Y02s, which has two large cutouts on the main camera setup, the standard Y02 only has a single circular cutout on a glossy camera island. Other than that, the design is completely identical to the older phone, and so are the specifications.

It has the same 6.51-inch IPS LCD with 720p resolution and a standard 60Hz refresh rate. Vivo has not revealed the chipset, but we suspect it’s the same Helio P35 chip with an octa-core processor. This is paired with only 3GB RAM and 32GB storage, but it is expandable by up to 1TB through a microSD card.

The main 8MP camera also remains unchanged and it is still capable of 1080p 30 FPS video recording. The selfie camera is a 5MP shooter tucked inside the waterdrop notch. Sadly, the 5,000 mAh battery can only be charged through a MicroUSB port, unlike USB C on the Vivo Y02s.

The Vivo Y02 is launching in Indonesia for a starting price of $95, which is about $20 cheaper than the Vivo Y02s’s launch price.