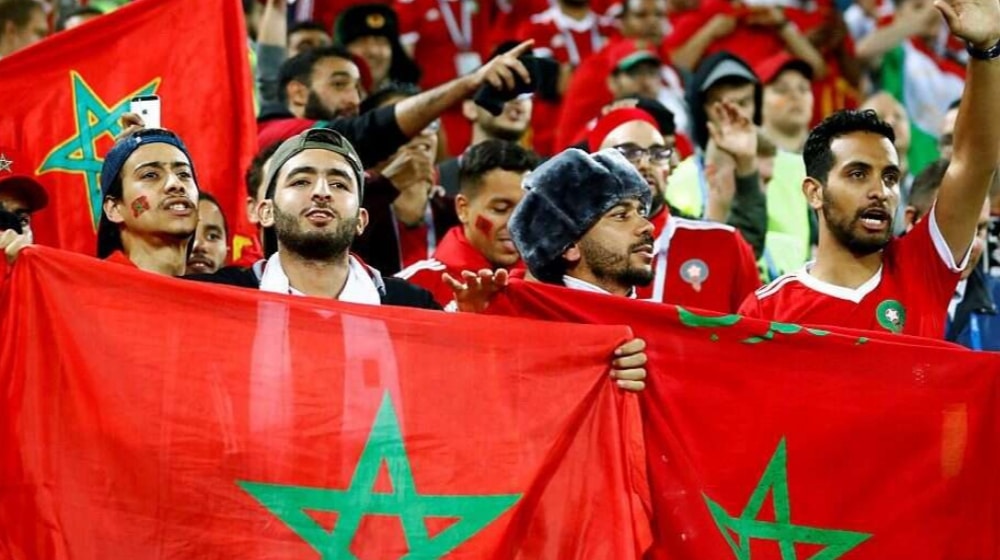 Moroccan fans remembered Palestine in their historic victory against Belgium earlier in the FIFA World Cup 2022 in Qatar.

In another upset of the ongoing FIFA World Cup 2022, Morocco defeated Belgium by 2-0. It took a wait of 24 years for the Moroccan fans to be able to celebrate a World Cup victory. However, they dedicated the historic win to the oppressed people of Palestine.

While celebrating the magnificent victory in Qatar, the Moroccan fans sang a song for Palestine. Through the heart-wrenching song, the football fans condemned the violence of Israel in Palestine as well as the silence from the Arab world on the gruesome situation. They also chanted wishes for the pro-Palestine fighters, encouraging them to not give up on their right to freedom in their homeland.

The lyrics of the song stated, “To our beloved Palestine, where are the Arabs are they asleep? Oh, the most beautiful of all countries, resist, may God protect you from the oppression of your enemies and those that want to take from you. We won’t let anything happen to you, oh, Gaza, even though you’re far away. Oh, Rafah and Ramallah, the Arab world is sick.” 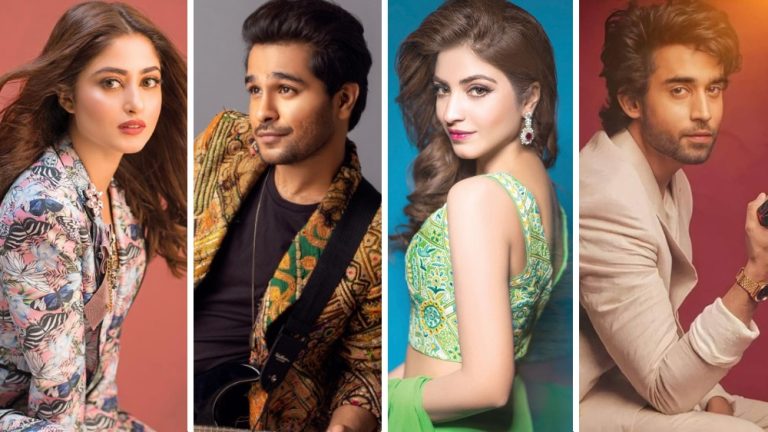