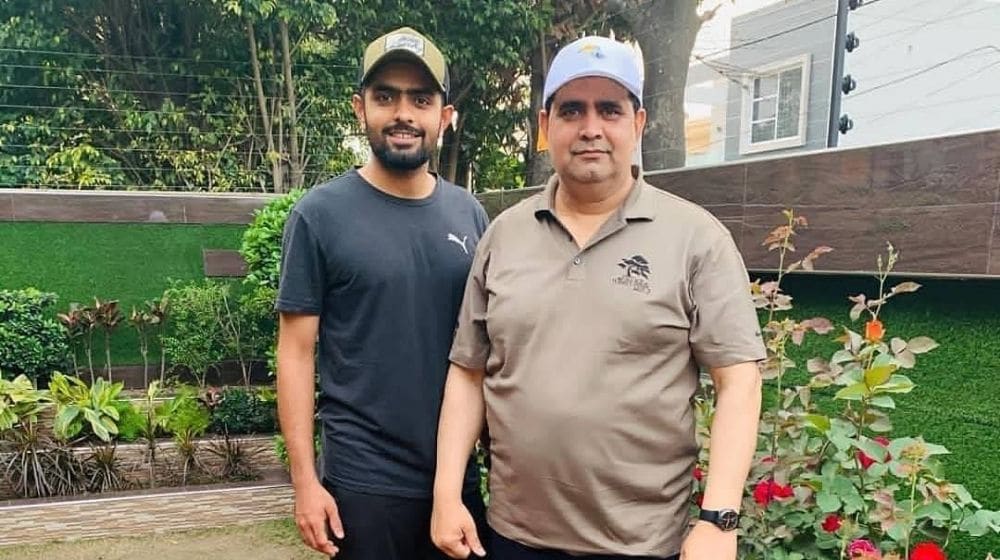 All-format captain, Babar Azam, has stated that it was his father who brought him to international cricket, stating that his father was very supportive of him in his early playing days.

While speaking in an interview with former England captain, Nasser Hussain, Babar Azam added that whenever he went to play cricket in Lahore, his father took him everywhere and guided him.

While answering a question regarding his career, the 28-year-old batter stated that after touring Australia with the under-19 squad, he realized he could play international cricket for Pakistan.

When he was asked about his struggle at the start of his career, Babar said, “when I came to the Pakistan team, I started well, but I continue to struggle during the first 1.5 years of my career.”

The skipper revealed that although the team management didn’t think very highly of him at that time, he promised himself that he will be one of the top players from Pakistan.

The Lahore-born cricketer also praised former Pakistan coach, Mickey Arthur, saying he was very supportive of him. He claimed Arthur always told him to concentrate on his cricket and not to think of the negatives.