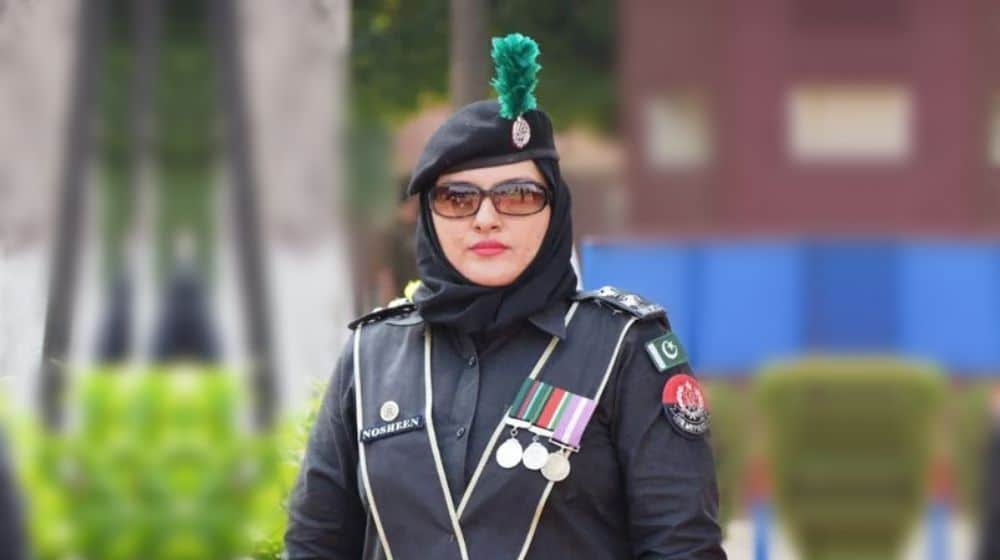 Railways Superintendent of Police (SP), Maaz Zafar, revealed that the decision was taken as a part of the initiative to promote the participation of women in the field at the direction of the Inspector General (IG) of the railway police.

The meeting discussed how women’s participation in public sector jobs in Pakistan has been hampered by a variety of factors, including a complete absence of a women-friendly workplace setting, imbalanced career opportunities, gender disparities in academic and employment advancement, and social and cultural issues.

The police force is also dealing with the same problem. As a result, the government of Pakistan has established a 10 percent women quota in the police service.

Amidst attempts by the government to improve women’s representation, the present number of policewomen in the force is less than 2 percent. Furthermore, the majority of these women are Constables, with only a handful holding Superintendent positions.