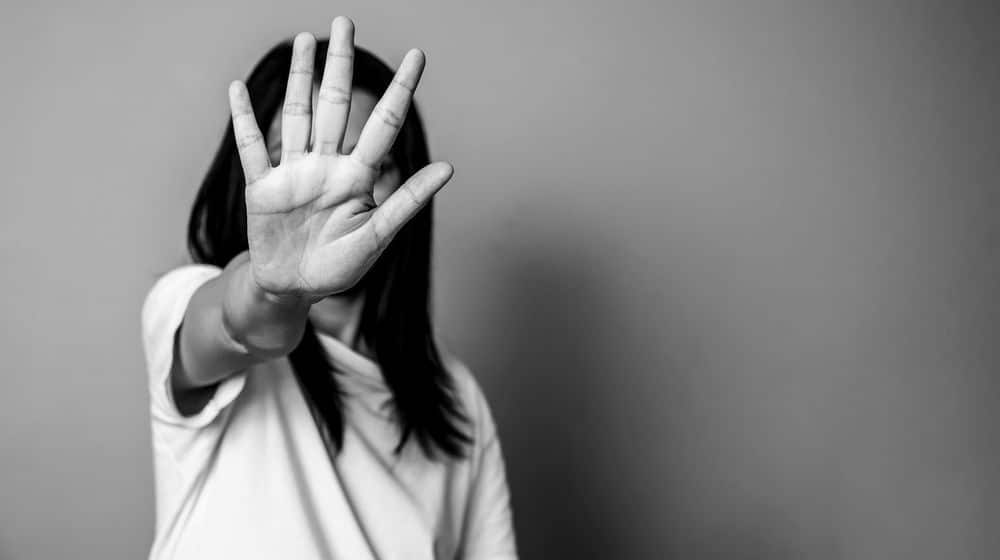 The Federal Shariat Court (FSC) on Tuesday approved a law proposed by the Punjab Assembly to safeguard women, ruling that it did not violate Islamic injunctions.

The Punjab Protection of Women Against Violence Act, 2016, was pronounced by an FSC bench comprised of Chief Justice Dr. Syed Mohammad Anwar and Justice Khadim Hussain M. Sheikh as being in accordance with the teachings of the Holy Quran and Sunnah of the Holy Prophet (PBUH).

The legislation, the country’s first of its type, offered broad protection for women against a wide range of offenses.

According to the ruling, aggression is despised and firmly restricted in Islam, as the religion safeguards women from all forms of violence.

According to the decision, Islam has strongly promoted and appreciated protecting the rights of and safeguarding women from all forms of assault.

The verdict stated that the petitioners’ arguments challenging the act were baseless, as no clause of the law is against Islam.

The court also ordered the Punjab government to guarantee the appropriate execution of the legislation and its application in every district within the province, as well as a compliance report on the bill’s enforcement and distribution.

While highlighting the significance of the Act, the court advised that other provinces follow this example by implementing similar legislation.