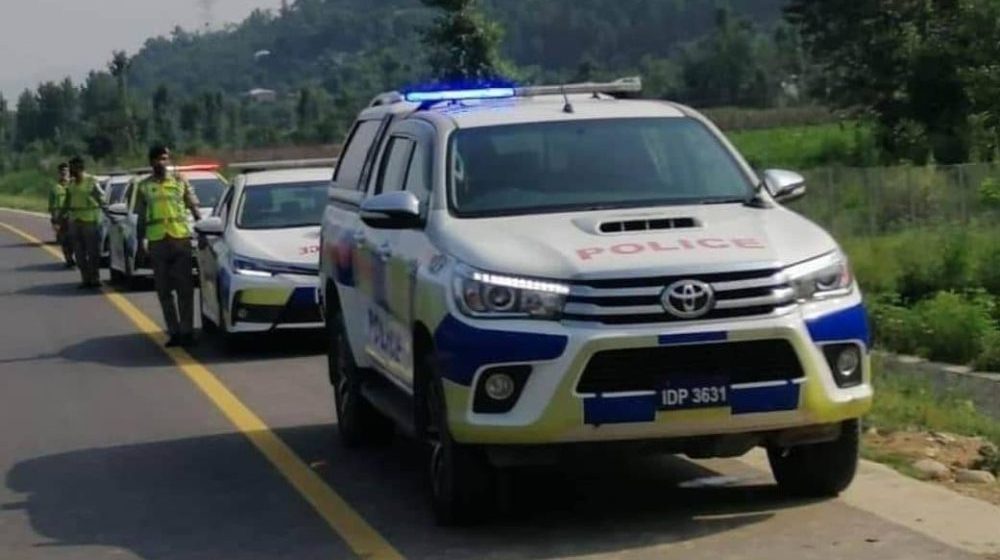 According to reports, the M-11 motorway was closed to traffic three days ago owing to fog-related reduced visibility. However, at 8:30 AM, ATC Judge’s official vehicle and his security protocol convoy forced their way onto the motorway near the Muridke interchange.

Consequently, two NHMP patrolling officers, Shakir Ali and Haider Ali, stopped the Judge’s convoy at the next interchange and fined the Judge for violating rules and risking others’ lives by driving in low-visibility conditions.

See behaviour of an 'Honorable' judge saheb in Pakistan after he was stopped by motorway police from traveling in foggy weather pic.twitter.com/lc07kZEOvl

As quoted by Dawn, a police official stated that the Judge threatened to take the NHMP patrolling officers to court and try them on terrorism charges. He said that the suspension order is unjust and requested the Chief Justice of Pakistan (CJP), Umar Ata Bandial, to take notice of the issue.