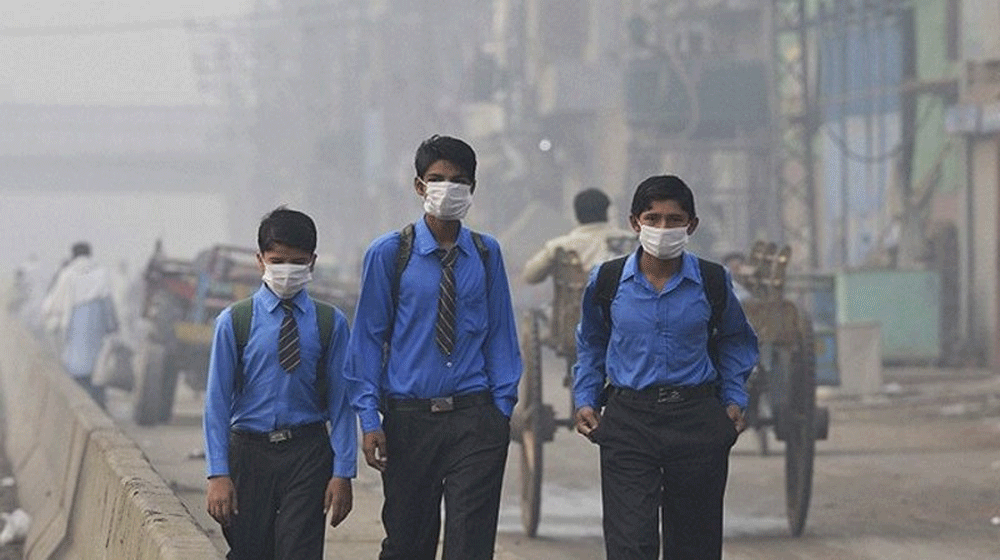 The Lahore High Court (LHC) has expressed serious displeasure over the Punjab government’s failure to contain smog in the province.

While hearing petitions against the prevailing smog in Punjab, an LHC bench hinted at declaring three holidays for all public and private schools and colleges in the province.

The bench is also considering to order mandatory work-from-home (WFH) for all public and private organizations in the province. The LHC considered these measures to prevent citizens from falling prey to smog-induced illnesses.

He added that the smog situation in the province is deteriorating with each passing day. Justice Shahid also suggested the provincial government hire renowned international environmentalists to contain smog in Punjab.

Justice Shahid directed the lawyers to consult relevant provincial ministries regarding the closure of educational institutes and WFH for offices and inform the court on the next hearing.