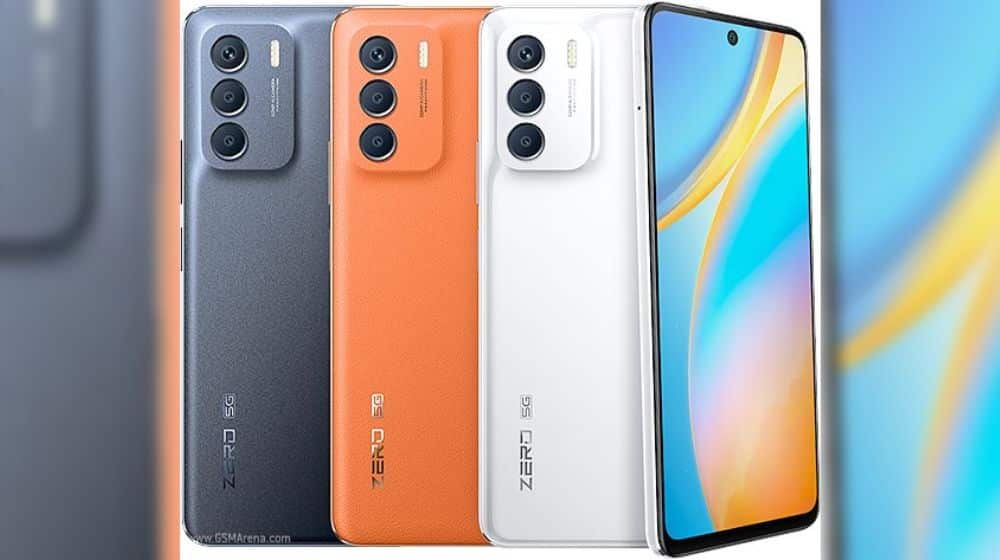 Infinix has officially released its new Infinix Zero 5G 2023 phone at an affordable price of $239. The MediaTek Dimensity 1080 processor powers the smartphone. It includes 256 GB of storage and 8 GB of RAM, which can be expanded to 13 GB. The device runs on XOS12, which is based on Android 13. 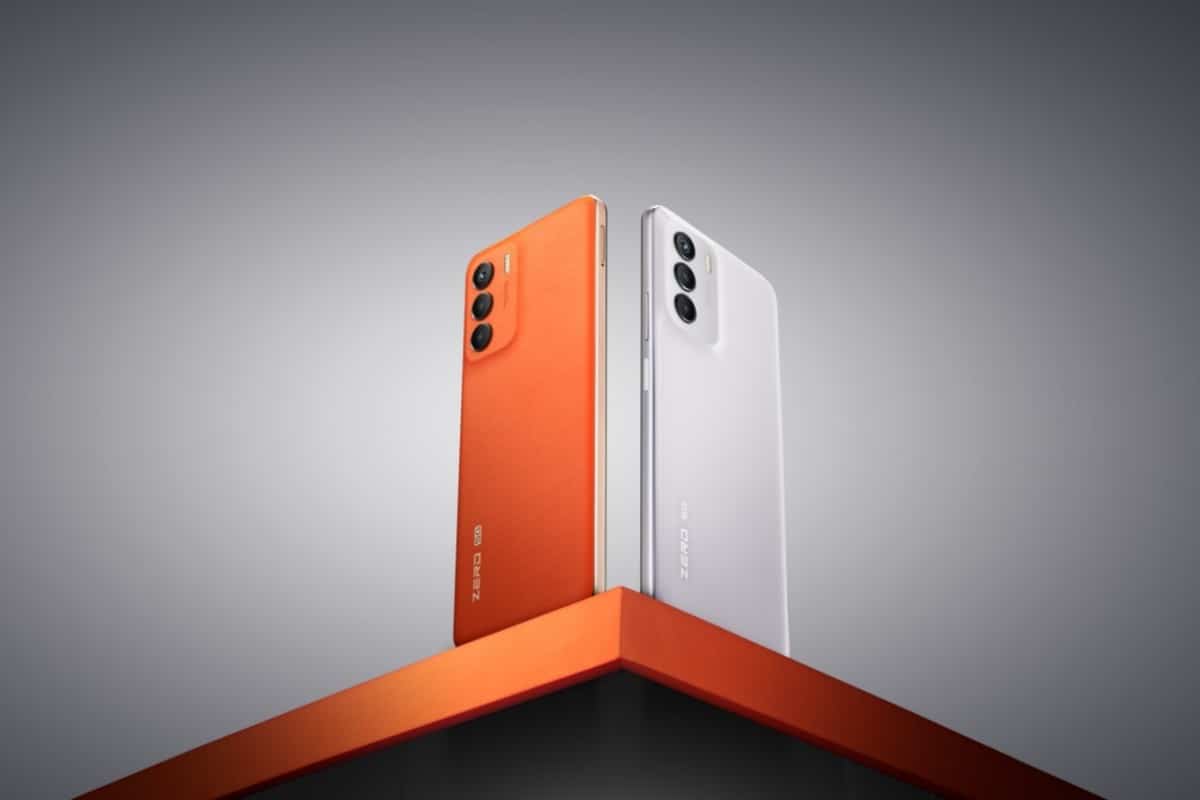 The Zero 5G 2023 has the same design language as the original model. To summarize, the Zero 5G 2023 sports a massive 6.78-inch IPS LCD screen with FHD+ resolution and a refresh rate of 120Hz.

The user can choose between three modes, 60Hz, 120Hz, and Auto-Smart Switch Refresh Rate, which would (supposedly) alternate between 60Hz and 120Hz while watching and swiping on the display. It’s also worth mentioning that Infinix Zero 5G 2023’s touch sampling rate is 240Hz.

The standard Zero 5G is equipped with an octa-core MediaTek Dimensity 900 chipset, while the Zero 5G 2023 is powered by an octa-core Dimensity 1080 chipset.

When used in combination with the Mali G68 GPU, the processor is said to provide CPU and GPU improvements of 10% and 8%, respectively. The device will ship with the XOS 12 UI, which is based on Android 12. 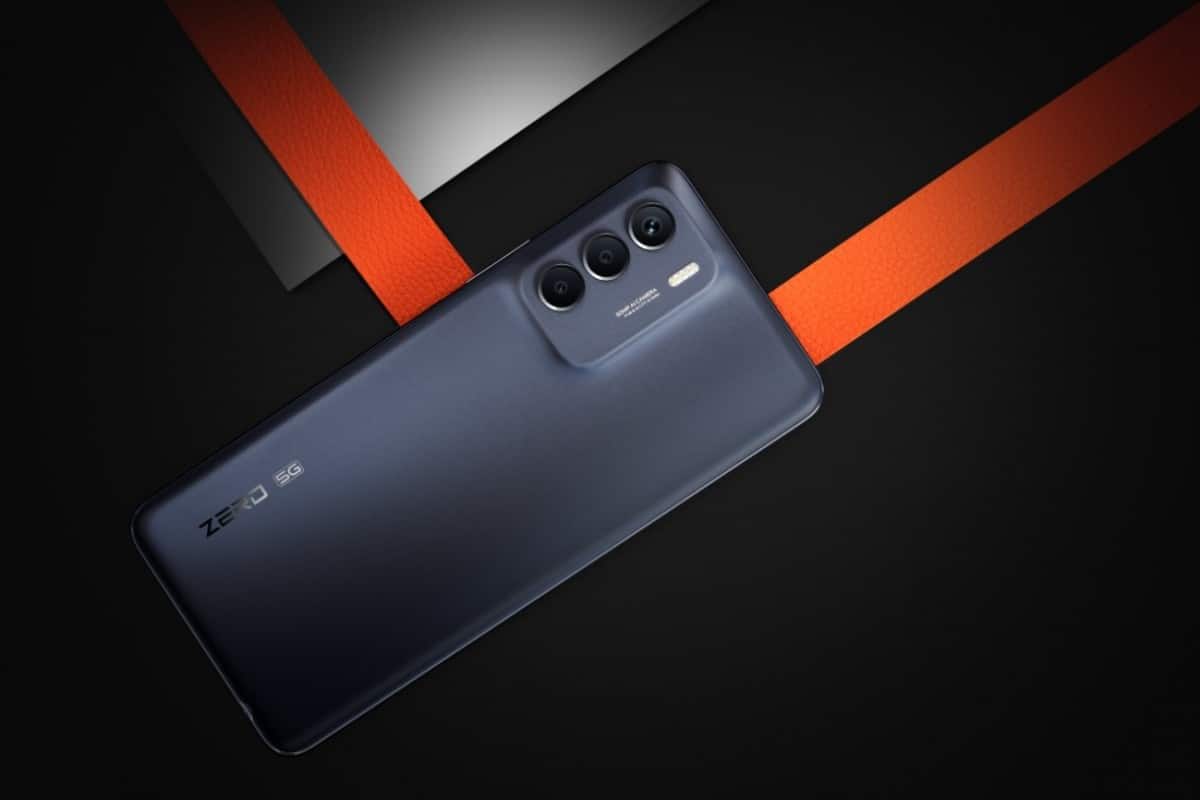 Infinix Zero 5G 2023 comes with a 50MP AI camera and two secondary 2MP cameras for depth detection and macro. It also has a Super Night Mode and a Night Filter tool for low-light shots, 960fps slow motion in the primary camera, and a Sky Remap editing feature for turning foggy skies blue.

The phone is packed with a 5000 mAh battery that supports 33W rapid charging. The phone will be available in three colors, pearly white, coral orange, and submarine black. Infinix lists a retail price of around $239 but adds that the pricing may vary depending on the region.