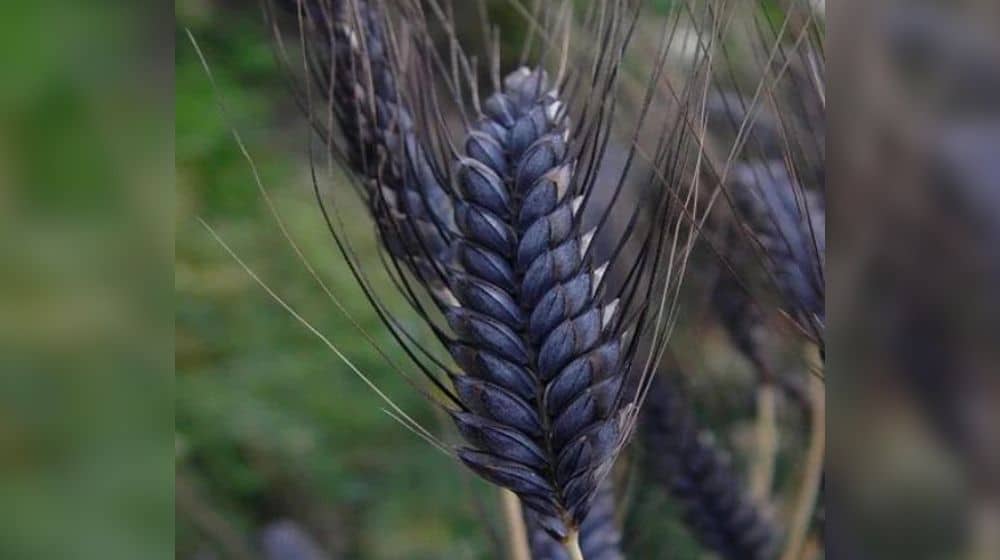 The Punjab Agriculture Department (PAD) has decided to initiate legal action against anyone involved in the sale of unapproved ‘black wheat seeds’ in the province.

A spokesperson for PAD advised wheat farmers to only use approved varieties of wheat seed. He said that wheat growers should not heed misinformation being spread on social media regarding the qualities of black wheat seeds.

As per the spokesperson, wheat cultivation is taking place in Punjab as some elements with vested interests are using social media to advertise black wheat seeds.

The PAD is also informing wheat farmers that black wheat seeds had been analyzed at Ayub Agricultural Research Institute Faisalabad. All claims and advertisements on social media regarding its nutritional properties and other benefits have proven false.

The spokesperson said, “So, it is advised by PAD that farmers should cultivate wheat by using seeds of only approved varieties that are available at Punjab Seed Corporation and private seed companies.”

He also stated that legal action is being taken against anyone involved in the sale of unapproved black wheat seeds. He advised that farmers should ignore social media rumors and continue to cultivate approved varieties of wheat so that production doesn’t decrease. 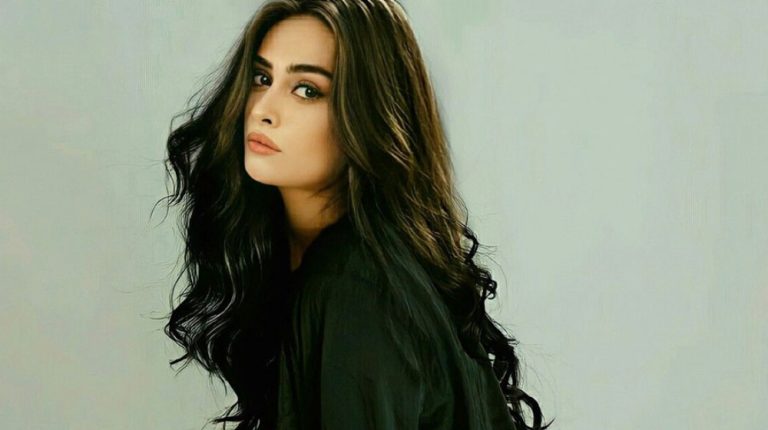