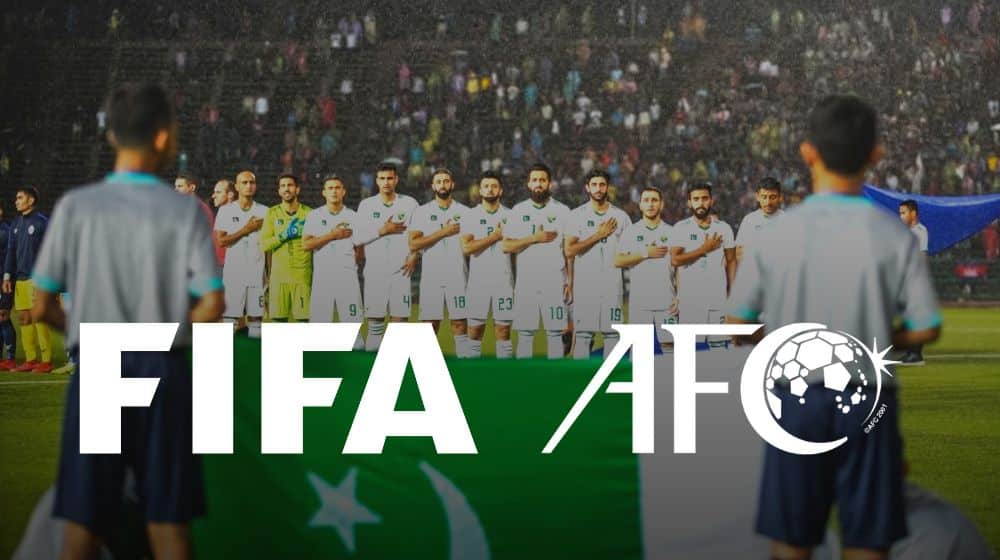 It is understood that the delegation will arrive for a three-day visit on 20 January, where they will meet PFF’s top brass to observe the development of the game in the country.

The delegation will also meet Pakistan Sports Board’s officials, the Ministry of Inter-provincial Coordi­nation, and the Senate Standing Comm­ittee on Sports.

Haroon Malik, during a press conference held yesterday, revealed that the PFF Normalization Committee is trying to hold the elections at the earliest possible time and significant progress has been made regarding the matter. He revealed that the current club registration process is set to be completed this month, while their scrutiny will be completed by next month.