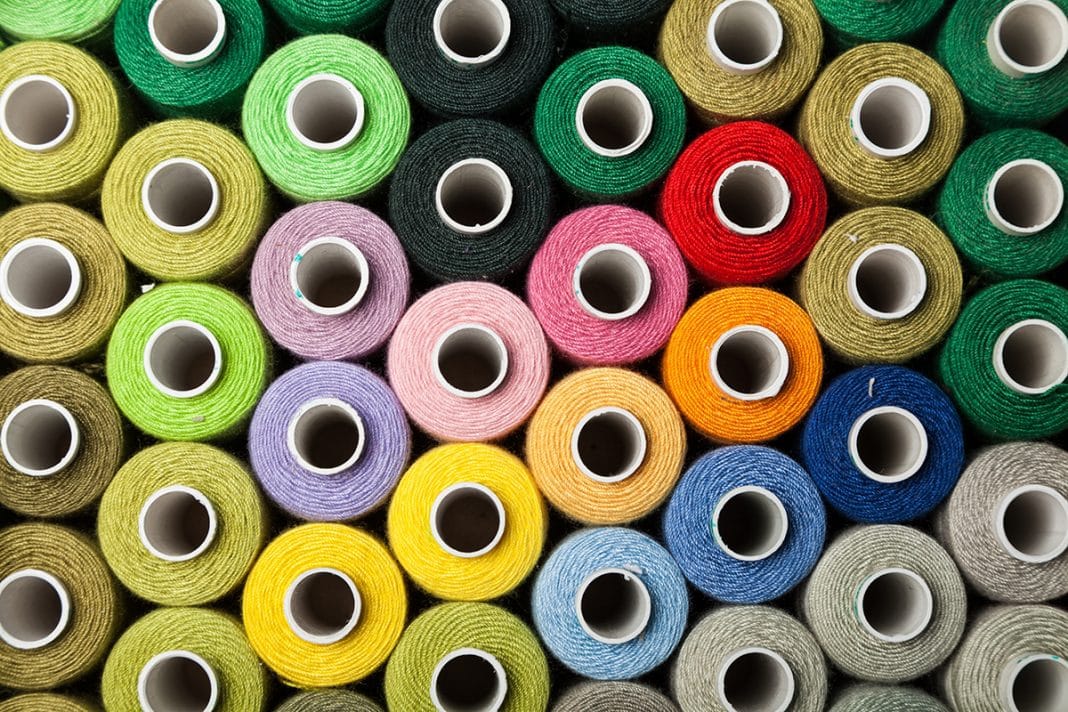 Pakistan’s textile group exports witnessed a decline of 19 percent in November 2022 on a year-on-year (YoY) basis and stood at $1.4 billion (provisional) compared to $1.74 billion during the corresponding period last year, according to data released by the All Pakistan Textile Mills Association (APTMA).

On a month-on-month basis, textile exports registered a 3.3 percent growth, climbing to $1.4 billion in November from $1.357 billion recorded in October.

November was the second consecutive month where the country’s textile exports declined. The textile group exports also witnessed a decline of 15.23 percent in October 2022 on a year-on-year (YoY) basis.

The textile exports had increased marginally during July on a YoY basis, and posted growth of 8 percent and 9 percent during August and September, according to data shared by APTMA.