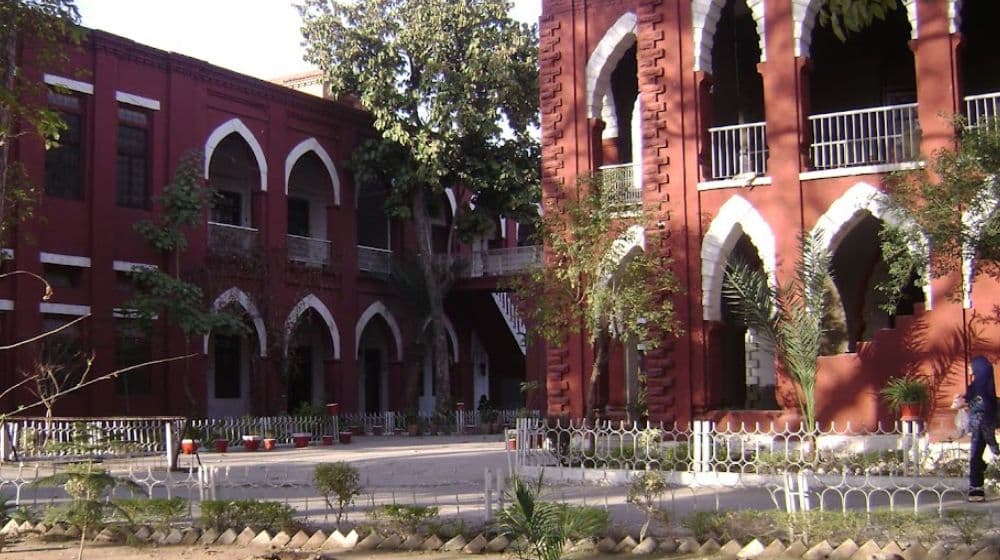 Rawalpindi’s Gordon College students and faculty members continue to hold protests against the proposed privatization of their college.

The protestors held a demonstration at Liaquat Road in the metropolis and asked the government of Punjab to stop the privatization of the college. Both the faculty members and the students boycotted their classes as well.

Meanwhile, the management of Government Gordon College has launched the ‘Save Gordon College Movement’ in this regard, while protesting parties have staged four demonstrations, thus far, under this movement.

Furthermore, Islami Jamiat Talba members also took part in the protest, which was held yesterday against privatization. They said that they have written letters to alumni to invite them to demonstrations and added that a hunger strike camp and a sit-in outside the campus will be announced soon if the provincial government does not meet their demands.

The protestors expressed concern that middle and low-income families will be unable to afford the exorbitant fees of a private institute, and they urged the Punjab government not to force this decision on them.