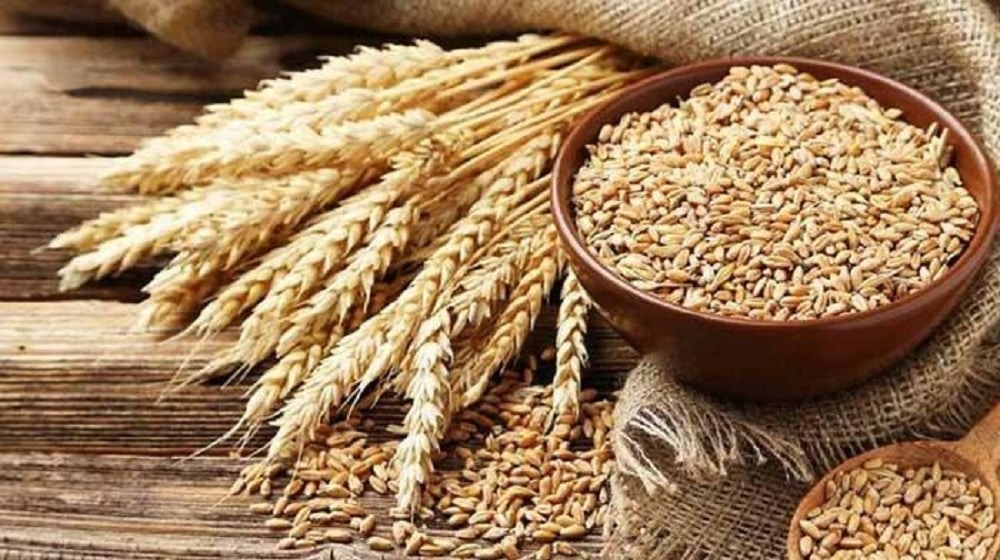 Thousands of metric tons of wheat stored in warehouses owned by the Sindh government have reportedly been stolen or misappropriated.

In this regard, District Food Controller (DFC) Naushahro Feroze has written to the Secretary of Food so that action can be taken against the mysterious disappearance of wheat.

According to the letter, approximately 100,000 bags weighing 100 kg each have gone missing from government storage.

As per reports, the 100,000 wheat bags weigh over 13,000 metric tons, which is worth around Rs. 70 million. Meanwhile, a committee has been set up to investigate the matter.

In a similar occurrence, roughly 14,000 liters of petroleum products disappeared during a joint operation on the National Highway by Pakistan Customs and Matiari Police.

As quoted by 24 News, Pakistan Customs and Matiari Police confiscated 36,000 liters of Iranian oil and gasoline. An official receipt, on the other hand, stated that the container contained 50,000 liters of oil and gas, suggesting a misappropriation of 14,000 liters worth Rs. 3 million.