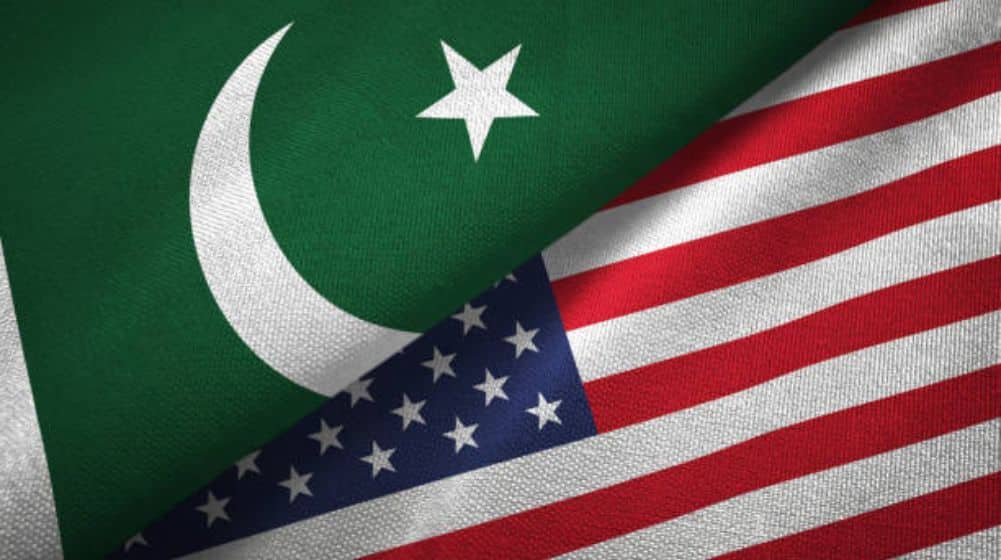 The United States (US) has retained Pakistan on its blacklist of international religious freedom while adding Cuba, Nicaragua, and Russia’s paramilitary force, Wagner Mercenary Group, in accordance with the Religious Freedom Act.

According to US Secretary of State, Antony Blinken, all countries added to the Countries of Particular Concern list (blacklist) in 2021 will remain on it. The countries include China, Eritrea, Myanmar, Iran, North Korea, Pakistan, Russia, Saudi Arabia, Tajikistan, and Turkmenistan.

He further stated the Wagner Group has been blacklisted for its role in atrocities in the Central African Republic, where Christians have been pitted against Muslims for nearly a decade.

Furthermore, Antony Blinken contended that breaches of religious freedom cause divisions, impair economic stability, and jeopardize political peace. That is why, the US will not remain silent in front of these violations, he added.

In addition, he stated that Washington is open to talks with the blacklisted countries to negotiate removal measures.

The Religious Freedom Act of 1998 provides Blinken with a number of policy options, including sanctions or waivers, although they are not obligatory. The Act requires the US President, who delegated the powers to the Secretary of State, to identify countries of particular concern in light of religious freedom.