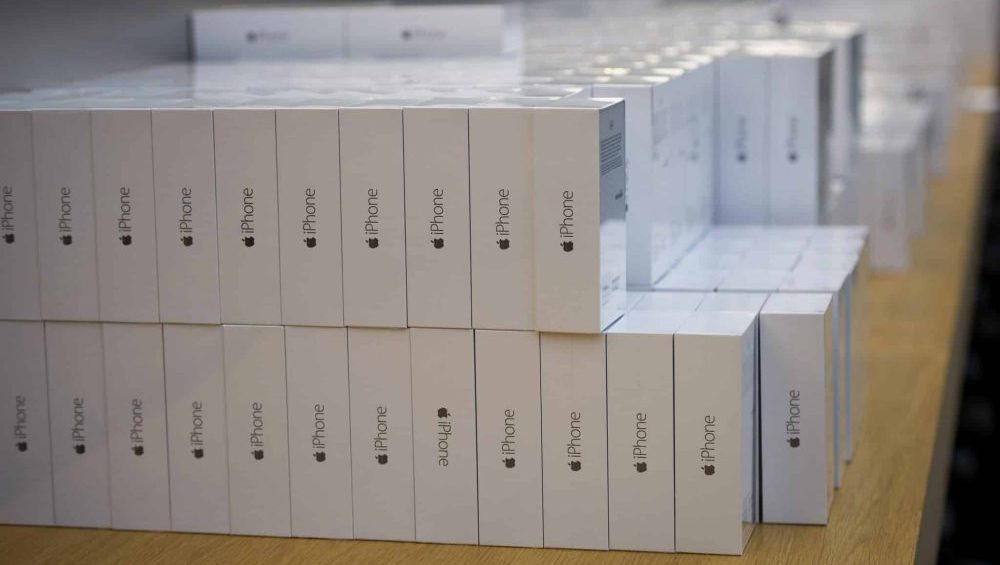 According to sources, a customs inspector seized around 97 luxury imported mobile phones worth Rs. 10 million from a passenger coming from London.

The passenger was asked to make a declaration according to requirements of section 139 of the customs Act 1969 regarding contraband articles being carried in the luggage. In which the passenger replied negatively, therefore, the baggage was opened and examined in presence of witnesses which lead to the recovery of the iPhones as well as other mobile phones with and without IMEI numbers, the sources added.

The imported iPhones come in the category of commercial quantity and the same did not qualify as bonafide baggage.

As the passenger was not able to produce evidence showing legal importation and lawful possession of the goods as well as the same were not declared upon seeking declaration, the same being liable to confiscation were seized u/s 168(1) of the Customs Act 1969 read with section 171 ibid and the notice.