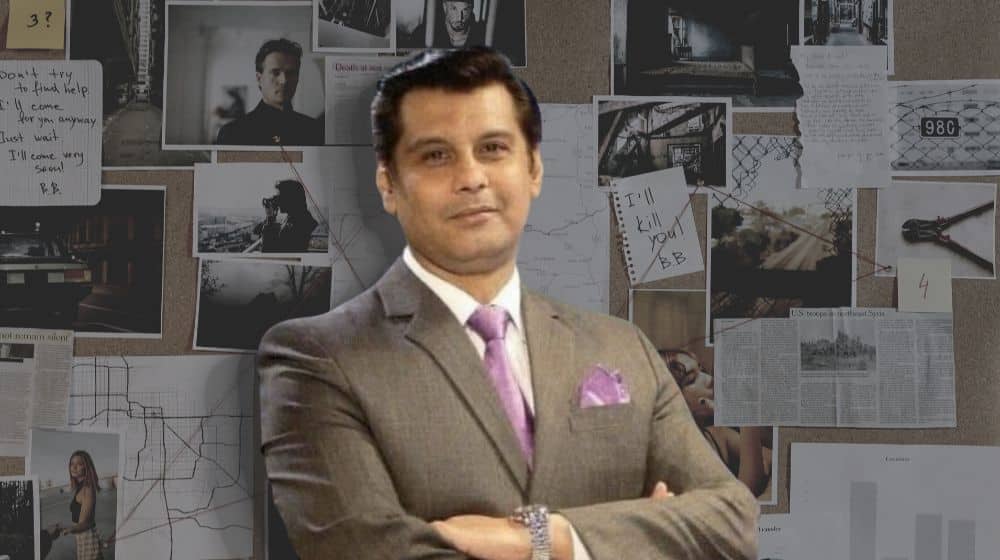 The Pakistan Fact Finding Team (FFT), which was formed to investigate the murder of Arshad Sharif, noted in its report that the “mistaken identity” rationale is riddled with inconsistencies, hinting that it was a targeted assassination.

According to the details, the Federal Investigation Agency (FIA) constituted the FFT in order to gather evidence in Arshad Sharif’s assassination case from Dubai and Kenya.

Furthermore, the FFT issued a report stating that the main suspects in the assassination are from Pakistan, Kenya, or Dubai.

In addition, it noted that information concerning the role of two primary suspects, Waqar and Khurram, in Kenya is critical to the case, but they are refusing to give anything substantial about the incident.

Moreover, the study disputed the Kenyan Police’s General Service Unit’s (GSU) account of the incident as that of “mistaken identity” and maintained that it is filled with discrepancies and is very unreliable.

Separately, the Chief Justice of Pakistan (CJP), Umar Ata Bandial, has taken suo moto notice of Arshad Sharif’s assassination incident and directed the Interior Secretary to register a case of the murder of the prominent Pakistani journalist.

On 23 October, Arshad Sharif was assassinated near Kenya’s capital, Nairobi. His murder stunned global human rights organizations, the media, and civil society, and prompted calls for a full inquiry and revelation of facts.