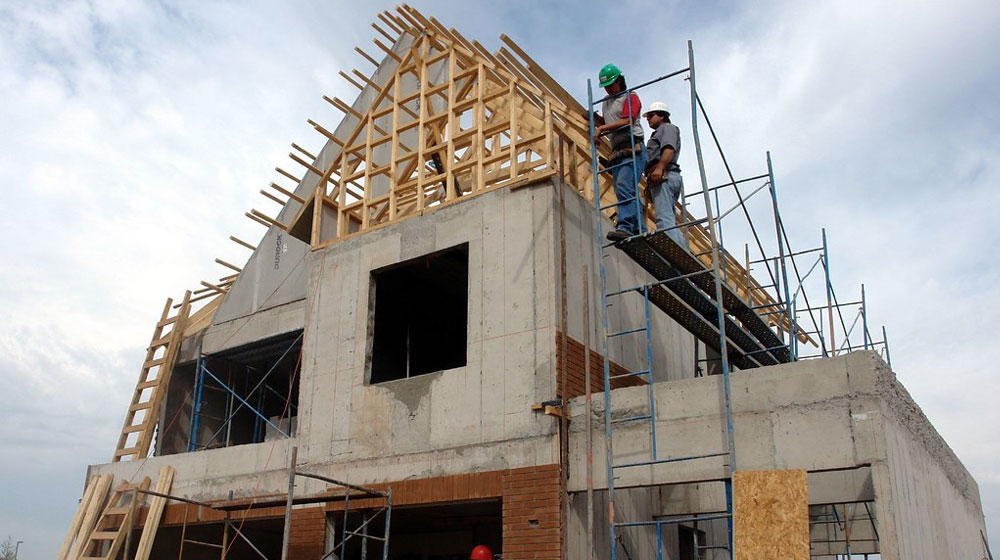 The official ceremony in this regard was held in CM House, Peshawar, on Monday. Chairman Swat Press Club, Saeed-ur-Rehman, and President Swat Union of Journalists, Mehboob Ali, were also present on the occasion.

Dangram Media Colony stretches over 500 kanals. There are 682 plots in the housing scheme including 426 5-marla plots and 256 7-marla plots. 71 plots of 5 marlas have been allocated to journalists on self-financing.

About 37% of the total area of ​​the housing scheme is reserved for houses, 3.5% for commercial purposes, 33% for parks and green areas, and about 2% for a cemetery.

Speaking on the occasion, CM Mahmood Khan said that the provincial government is taking concrete steps to provide residential facilities to the people as per the vision of Chairman PTI and former PM, Imran Khan, which is an important step towards the establishment of a welfare state.

He added that the provincial government has started housing societies in other districts of the province to provide affordable housing facilities to the citizens.

CM Mahmood Khan noted that the role of journalists in democracy is very important and the present provincial government fully believes in freedom of the press and is taking all possible measures for the welfare of journalists.