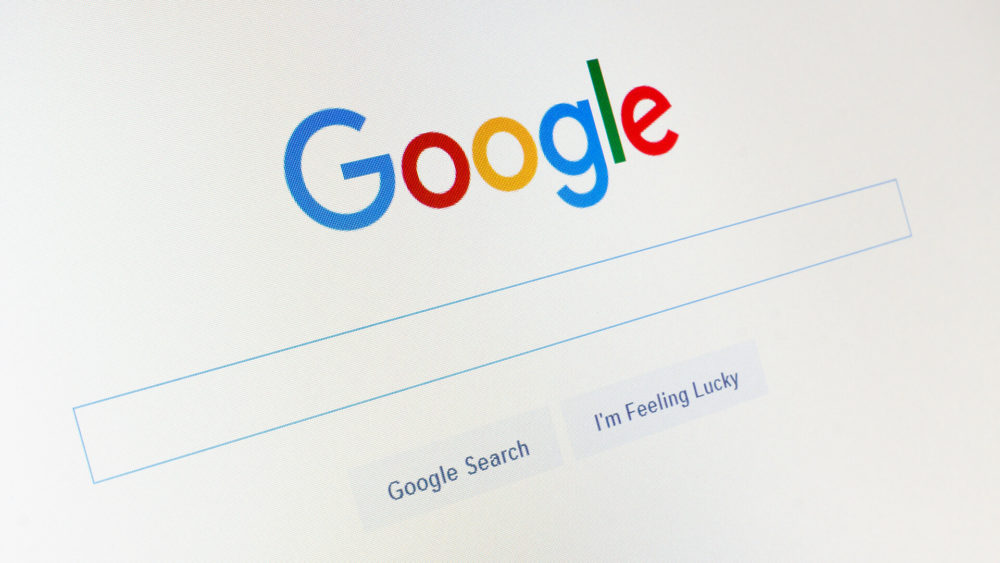 Cricket is the most popular sport in Pakistan, as evidenced by Google’s latest annual Year in Search report, which summarizes the top trends for 2022 in the country.

According to the report, the top four most searched words in Pakistan are related to cricket, with five cricket-related words appearing in the top ten, demonstrating how much people love the sport.

The T20 World Cup 2022 was the top Google search where Pakistan played in the final, but the interesting thing is that its qualification for the knockout stages was nothing short of miraculous.

The Asia Cup 2022 in the UAE is second on the list as Pakistan faced arch-rivals India twice in the tournament and also qualified for the final, where they were defeated by Sri Lanka.

The Pakistan Super League’s (PSL) seventh edition was a fantastic event this year due to the participation of star cricketers, with Lahore Qalandars claiming the title for the first time. PSL was the third most searched phrase in Pakistan.

Melbourne weather, which is the fourth most searched word on Google, is well-known for two reasons. One, Pakistan faced India at the Melbourne Cricket Ground, and second, they played England in the final at the iconic venue.

Due to the rainy season in Australia, Pakistan’s matches against India and England were in doubt. Therefore, cricket fans in Pakistan searched for Melbourne’s weather.

Naseem Shah has remained in the spotlight this year due to his performance in T20I cricket, but he became the talk of the town when rumors of his involvement with Bollywood star, Urvashi Rautela surfaced. Naseem Shah was also the most searched personality of 2022 following his heroics in the Asia Cup game against Afghanistan.

Here are the top 10 most searched keywords of 2022 in Pakistan: