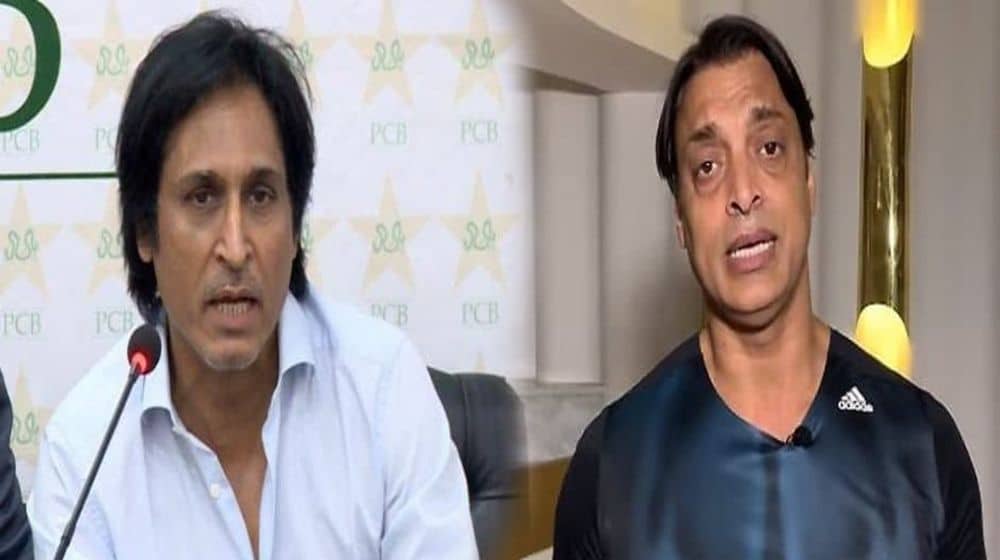 Former Pakistan pacer, Shoaib Akhtar, has criticized the Pakistan Cricket Board (PCB) Chairman, Ramiz Raja, for providing a dead surface for the first match of the historic Test series against England.

On the opening day of the match, where the vising side scored a record-making 506 runs, Ramiz said that he was not happy with the bowler-friendly pitch at the Rawalpindi Cricket Stadium.

Responding to this, Akhtar said, “Chairman himself is saying we should have made a better wicket and England batted well. Brother, you are the chairman, you have the authority to make better pitches.”

The Rawalpindi Express also expressed his displeasure with the Babar Azam-led side’s performance, stating that they should have played attacking cricket rather than going for a draw.

However, the world’s fastest bowler expressed pleasure with the youngsters’ performance, saying, “No disrespect to the youngsters. Naseem Shah, you played well. But England deserved to win. No questions about it.”

Meanwhile, Ramiz Raja made a bold claim yesterday, saying that the national team will go hard against Multan and play an aggressive brand of cricket in the next matches.

Pakistan and England will kick off the second Test on December 9 in Multan while the last match is scheduled to take place from December 17 to 21 at the National Stadium Karachi.