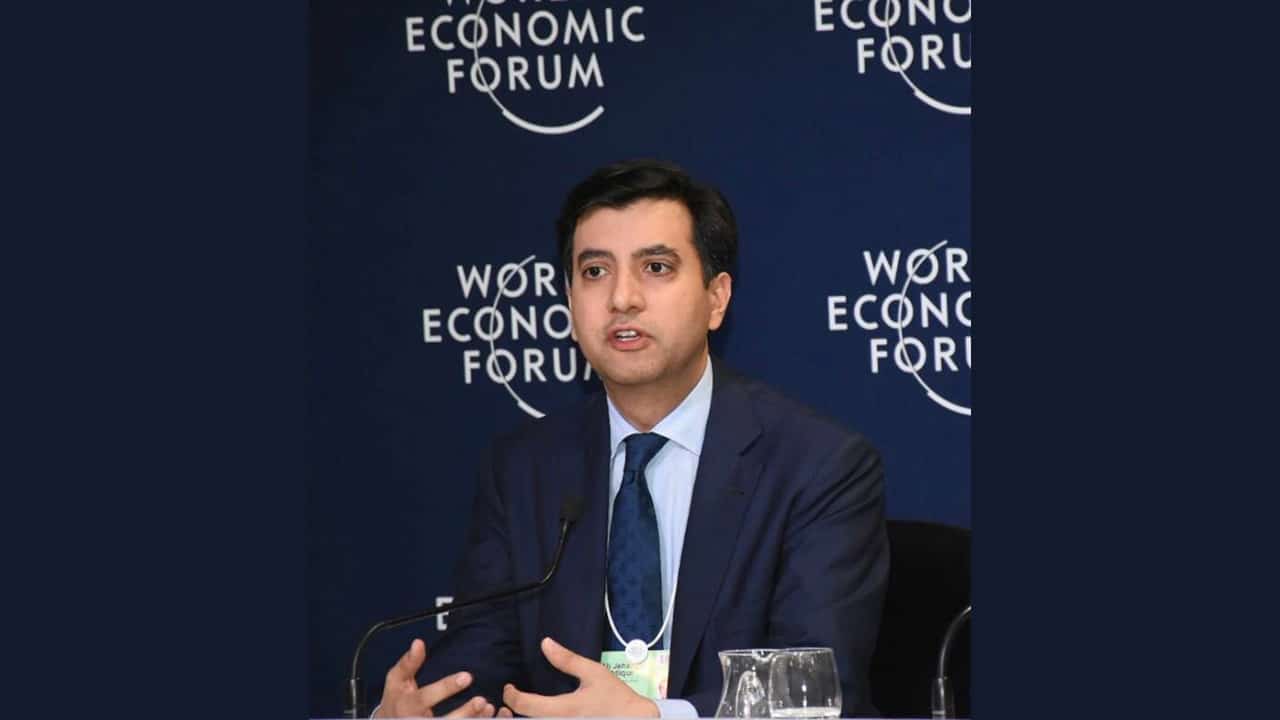 Amid the turbulent economy of Pakistan, its growth remains a subject of public interest at various forums and regularly sparks discussions and debates on the national and international levels.

The dialogue aims to be the leading forum to generate new ideas and articulate the future in the fast-changing political and technological world.

This year IPRI hosted the 3rd Annual Dialogue with a focus on the current unfolding geopolitical realities at the global level.

Pakistan’s former ambassador to the USA, Ali J. Siddiqui, was among the speakers and presented a 25-year forecast of the country’s economy at the current growth rate.

According to his estimates, Pakistan will grow by 3.5 times in the next 25 years if the current economic growth rate of 5% is maintained.

However, this number falls short when compared with the growth rate of the country’s peer nations such as India, Indonesia, Iran, and Bangladesh.

He mentioned that Pakistan is faced with an estimated 55% population growth in the next 25 years along with inflation, as compared to peer nations which are estimated to grow by 10-20 percent in population.

This means Pakistan will only be able to spend a fraction of what its peers spend on healthcare, education, nutrition, basic necessities, or improvement in life span and quality of life by the time it turns 100.

If these circumstances do not change, Pakistan’s peers will become high human development countries while Pakistan lags behind.

At current growth and policy, our share of world prosperity stays the same and is shared with more people.

Pakistani citizens will therefore be not as better off as those of peer countries including Bangladesh, where 12 times greater growth is projected.

To solve a prosperous Pakistan at 100, Ali said that we must realize that we are already decades behind and that 25 years of effort can improve the situation significantly.

According to him, a ‘dramatic and thoughtful redesign’ of economic policies ranging across tax, public finance, and a variety of other areas is the need of the hour.

“Marginal changes at this point will not bring significant change in our citizens’ quality of life,” he said.

Ali Siddiqui is a Pakistani diplomat and entrepreneur, who has served as the Ambassador of Pakistan to the United States.

He has also served in various business and government advisory councils, policy institutions, and commercial entities, including JS Bank.

What steps do you think are necessary to increase Pakistan’s economic growth rate? Share with us in the comments section below.