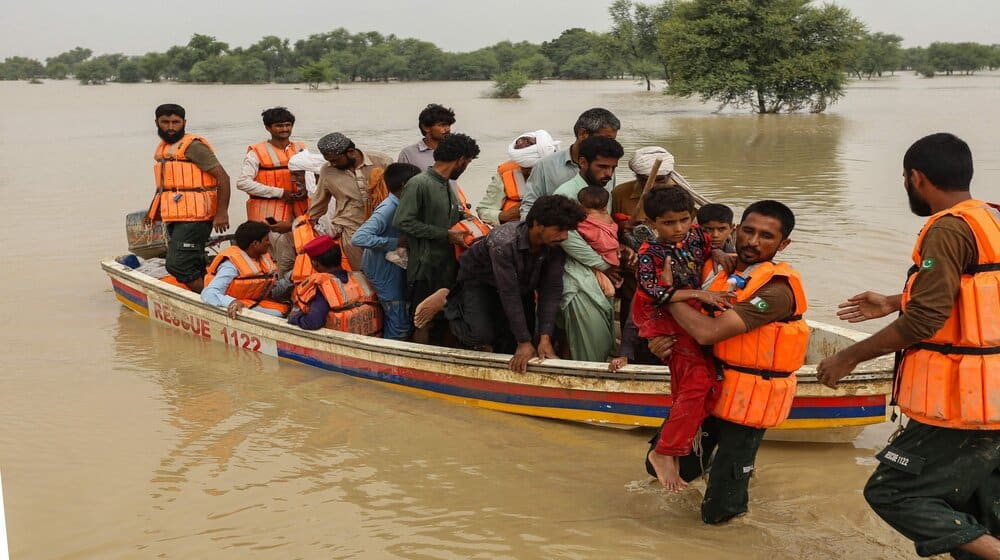 The Standing Committee of the National Assembly on Cabinet Secretariat slammed the Provincial Disaster Management Authorities (PDMA) for their bad performance in flood relief activities across the country.

In this regard, the Committee has summoned the heads of all PDMAs to the next meeting to discuss the matter. Chairperson of the Standing Committee, Kishwer Zahra, presided over a meeting where officials from PDMAs briefed the Committee on relief and rehabilitation activities in flood-affected regions.

During the meeting, a PDMA official revealed that 32 districts in Balochistan, 17 in Khyber Pakhtunkhwa (KP), 3 in Punjab, and 9 and 5 in Gilgit-Baltistan (GB) and Azad Jammu and Kashmir (AJK), respectively, were declared calamity-hit regions.

According to PDMA, GBDMA, and AJKDMA figures, about 1,739 people died and 12,876 were injured as a result of the flood disaster. Meanwhile, the NDMA member told the Committee that 13,115 kilometers of roads, 439 bridges, and 2,048,789 houses were destroyed.

Additionally, joint surveys for damage assessment and examination of financial losses are underway and will be finished soon, the NDMA member added. Also, the Finance Division apprised the Committee of different financial packages being introduced in the flooded areas.

Moreover, Committee members expressed concerns about the performance of PDMAs and noted that legislators from KP were not consulted.