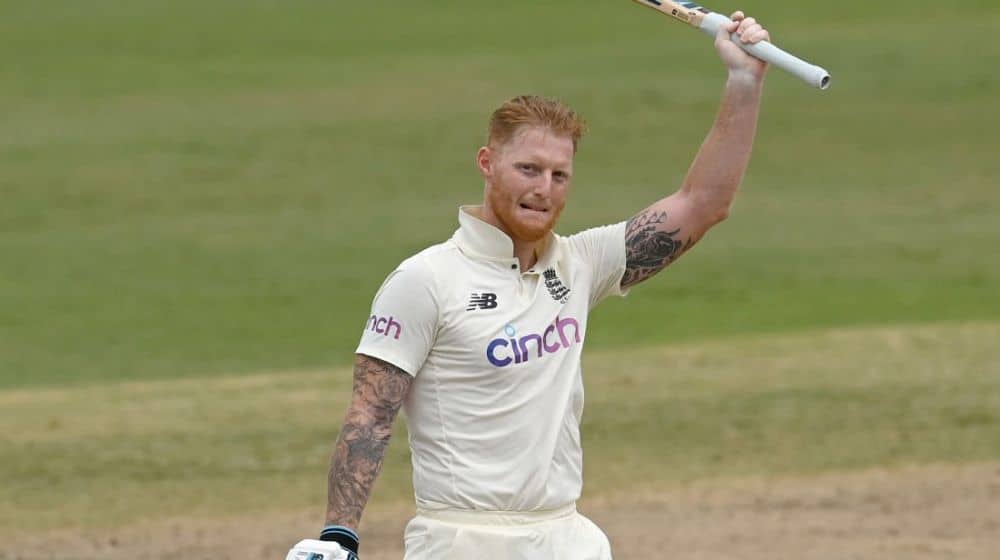 England red-ball captain, Ben Stokes, does not want the second Test match in Multan to end in a draw and has planned to play even more attacking cricket than Rawalpindi Test.

Speaking to the media regarding the prevailing dense fog in Multan, Ben Stokes stated that a typical day’s play during the match could be shorter, so his side will try to be more aggressive with what they do.

“We might see that, actually, in this Test, if it does pan out the way that it could, potentially with the late start and early finish. We could end up having only 300-350 overs in the Test match,” he added.

Yesterday, it was reported that the second Test match may be impacted because parts of Punjab, including Multan, are under the grip of dense fog, which is expected to last for the next few days.

It is pertinent to mention here that the teams’ charter flight from Islamabad was also delayed by three and a half hours due to dense fog in Multan. The fog also impacted yesterday’s training session.

The visitors have already taken a 1-0 lead in the three-match Test series after defeating the hosts by 74 runs in Pindi, where record-breaking runs were scored over the five days including 506 runs on the opening day.